'Super 30', which is based on Patna-based mathematician Anand Kumar, had arrived in theatres only a few days back. But like other films, this one too has been leaked online by piracy website TamilRockers. 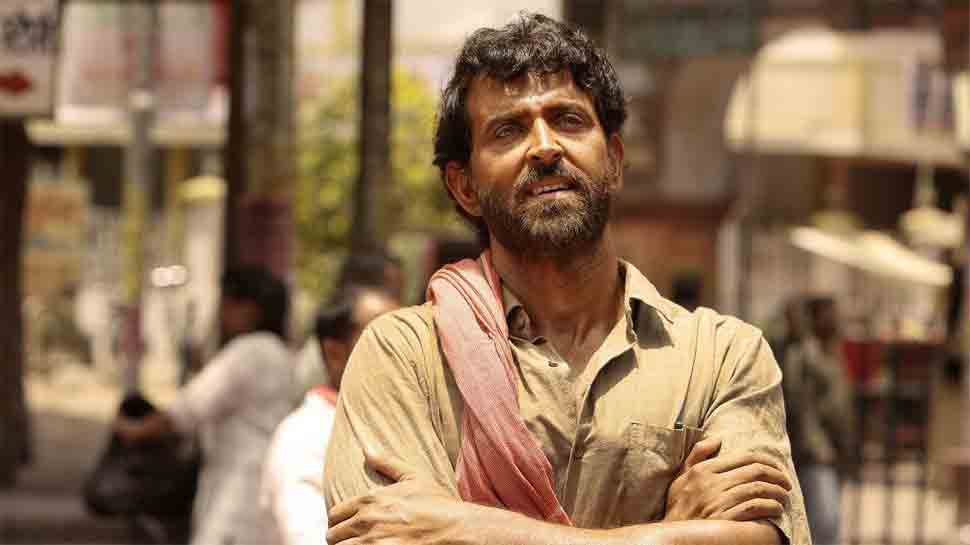 New Delhi: Bollywood's superhero Hrithik Roshan's latest release 'Super 30' has been fetching a humungous response from the audience and critics. The film, which arrived in theatres on July 12, had a decent opening at the Box Office and showed an upward trend over the weekend.

In the meantime, the Hrithik-starrer is the latest victim to fall prey to piracy. Days after the film was released across the country, illegal sites like Tamilrockers have released it online for free. Since the film is now available online for free, chances are likely that the Box Office collection of the film is likely to be hampered in the coming days.

This is not the first time TamilRockers has leaked a film on the internet. And they have not only targeted Bollywood films but have also leaked many Hollywood and southern films. Big-budget films like 'Kesari', 'Gully Boy', 'Manikarnika', 'Simmba', 'Total Dhamaal', 'Uri' have fallen victim to online privacy.