If not 'Gangster', Kangana Ranaut would have done an adult film

So did she walk out or do that film? 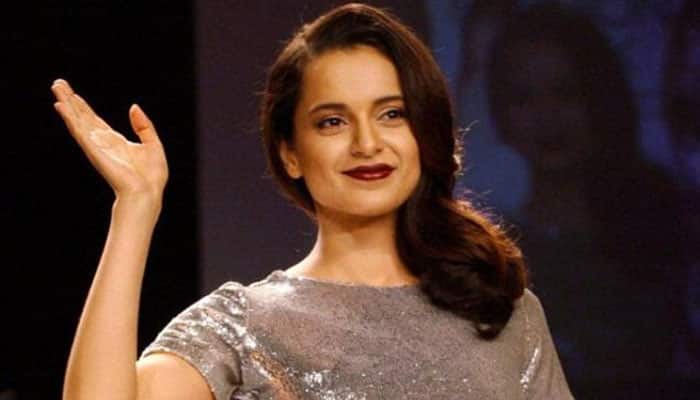 Mumbai: National Award-winning actress Kangana Ranaut, who made her debut in Bollywood with 2006 romantic crime drama film "Gangster", says if she had not got this offer, she would have started her career with a very shady film.

While talking about the turning points in her career, Kangana said on TV show "Vh1 Inside Access": "I think the first ever would be the break that I got from my film ‘Gangster'... Because I remember getting a very shady offer, I think it was not a right movie. But I was like, ‘Okay, fine, I'll do it'."

She added: "And then I did a photo shoot and then they gave me robe and there was nothing inside the robe. And it looked like some blue film or something and I was like, ‘This doesn't look right'. Because it's obviously not the right film."

So did she walk out or do that film?

Kangana said: "No, but then I got ‘Gangster' and I'm like ‘I'll do that film.' And then my producer got furious and I was in trouble for some time because I abandoned that project. And I was very young, I was 17 or 18. And if I would have not gotten ‘Gangster', I am sure I would have done that film. But I think the thing about me was that I always said yes to every offer!"

The episode with Kangana will air on Vh1 on Sunday.

Kangana has won National Awards for her roles in films like "Fashion", "Queen" and "Tanu Weds Manu Returns".

Her next projects are "Rangoon", "Rani Lakshmi Bai" and "Simran".