Veteran actor Jackie Shroff is excited about son Tiger Shroff's upcoming release "War", because he feels it is a huge achievement for his son to share screen space with Hrithik Roshan in the film. 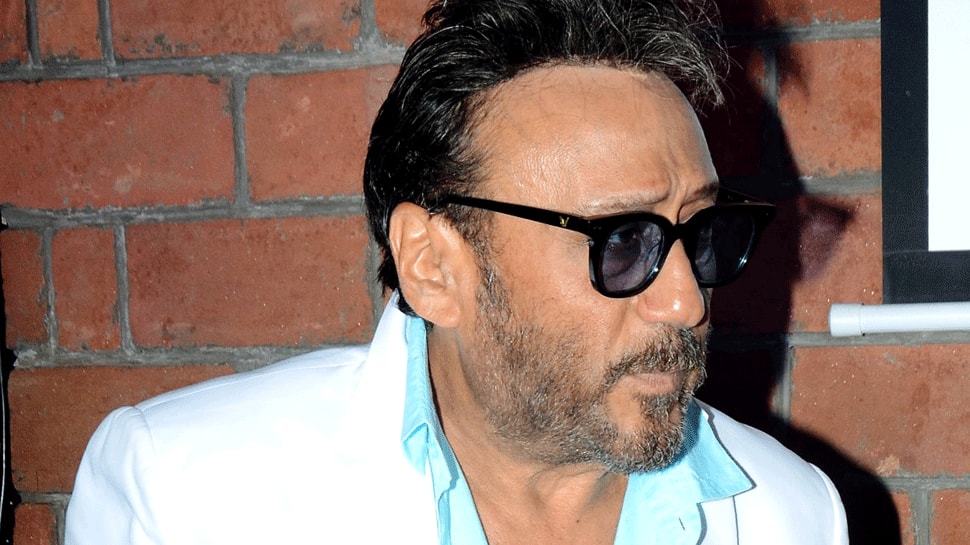 Mumbai: Veteran actor Jackie Shroff is excited about son Tiger Shroff's upcoming release "War", because he feels it is a huge achievement for his son to share screen space with Hrithik Roshan in the film.

Jackie got nostalgic mentioning how Tiger's association with Hrithik goes back a long time -- to the early 90s when he was shooting for "King Uncle", directed by Hrithik's dad Rakesh Roshan.

"I was shooting for 'King Uncle' in Goa back then, and Hrithik baba used to assist his father in direction. Those days, Tiger was four or five years old, and Hrithik used to play with him. He (Hrithik) used to take care of Tiger and would explain film's dialogues to me. I feel fortunate that my kid is working with such a huge star. Tiger idolises Hrithik as his Guru, and now he is working with him in the same film. God has been kind," said Jackie, while interacting with the media at the Thalassemia awareness and screening camp hosted by Transasia Bio Medicals along with singer Pankaj Udhas on Tuesday in Mumbai.

Asked if he gives professional tips to Tiger before shooting of a film, Jackie said: "What kind of tips? We don't talk with each other about giving tips. He will get whatever is written in his destiny."

However, Jackie is excited about the release date of "War" coming up. "If your child has given an exam and if the result is around the corner then, obviously you feel excited," he reasoned.

Apart from Hrithik Roshan and Tiger Shroff, "War" features Vaani Kapoor, Ashutosh Rana, Dipannita Sharma and Anupriya Goenka in key roles. The film is directed by Siddharth Anand and is scheduled to release on October 2.