Kangana Ranaut explains why she feels it isn’t a good idea to do international films. 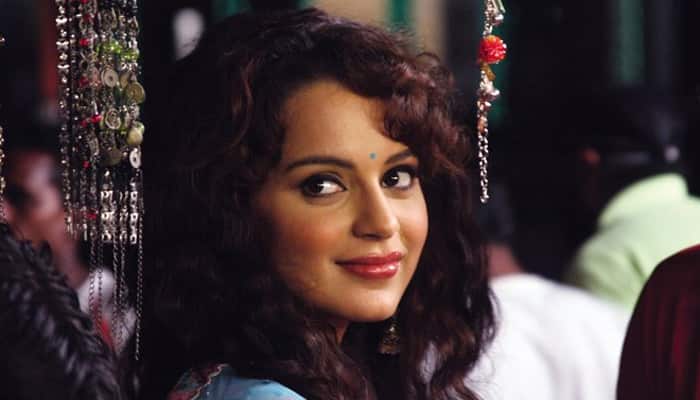 Mumbai: Kangana Ranaut never minces her words. The curly haired actress often makes politically incorrect statements and is least worried about the backlash. She speaks her mind boldly and courageously.  Recently, she expressed her take on Indian actors’ ambitions to work in Hollywood and why she wouldn’t move to the West for work.

According to a report in mid-day.com, Kangana said, "It would be stupid for anyone to make the move to the West now. Their theatre business is crashing because of the influx of digital media. Asia, on the other hand, is where Hollywood was 15 years ago. It is a lucrative time for entertainment here. These are baits that I won't fall prey to."

Moreover, she feels foreign films may overpower our Box Office a few years down the line, thereby creating a dent domestically.

Explaining why she feels it isn’t a good idea to do international films, the beauty from Himachal said, “If an American film ('The Jungle Book', 2016) is doing Rs 100 crore business, and not all our films are able to, we may not find adequate screens for home-bred films 10 years down the line. I'm all for world cinema, but it needs to be a film that brings employment and money into our country. I don't wish to offer myself on a platter to another industry."