Kartik and Sara were spotted along with Imtiaz in Bandra

New Delhi: Bollywood actors Kartik Aaryan and Sara Ali Khan are busy shooting for their upcoming film which is a sequel to the 2007 hit 'Love Aaj Kal'. The film is being directed by Imtiaz Ali and has been high on the buzzword ever since it was announced. Kartik and Sara's pairing is what has piqued the interest of audience as the gorgeous actress has often expressed her fondness towards the 'Pyaar Ka Punchnama' actor.

First pics from their shoot had gone viral on the internet and fans are eager to see the two share screen space.

The two were spotted along with Imtiaz in Bandra recently, post wrapping a shoot. 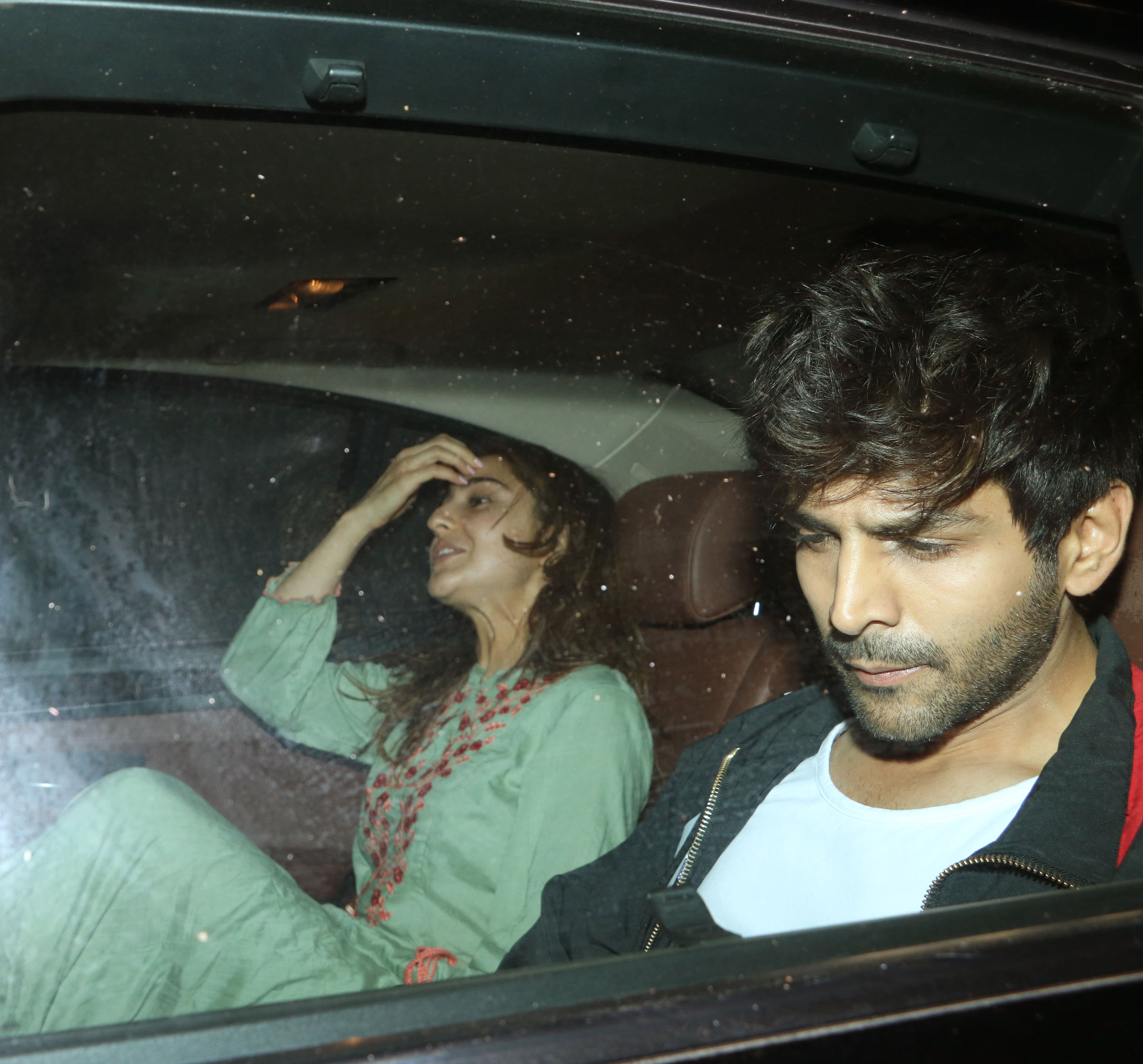 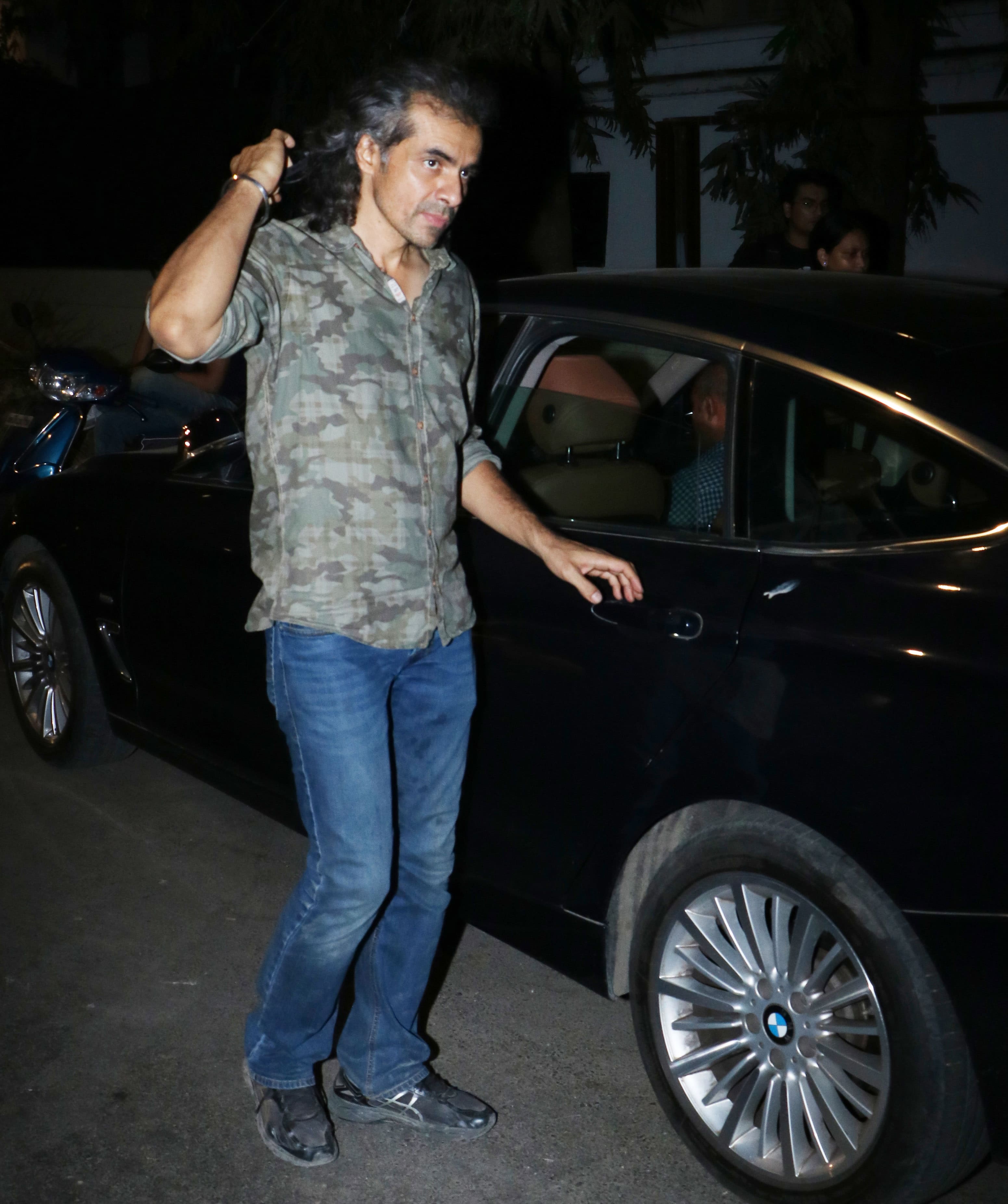 Sara made her debut in Bollywood with Abhishek Kapoor's 'Kedarnath' last year. She is the daughter of Saif Ali Khan and his first wife Amrita Singh and is adored by many for her honest and witty replies. She is also a part of 'Coolie No. 1 remake' that stars Varun Dhawan as the male lead.

Coming to Kartik, the actor ruled hearts with his performance in films like 'Pyaar ka Punchnama 2', 'Sonu Ke Titu Ki Sweety' and the latest 'Luka Chuppi'. Known as the 'King of monologues', Kartik has a huge fan-following.

Here's wishing these two all the very best for the film!