Katrina took to Instagram and shared an endearing pic with her 'Bharat' co-star Salman. 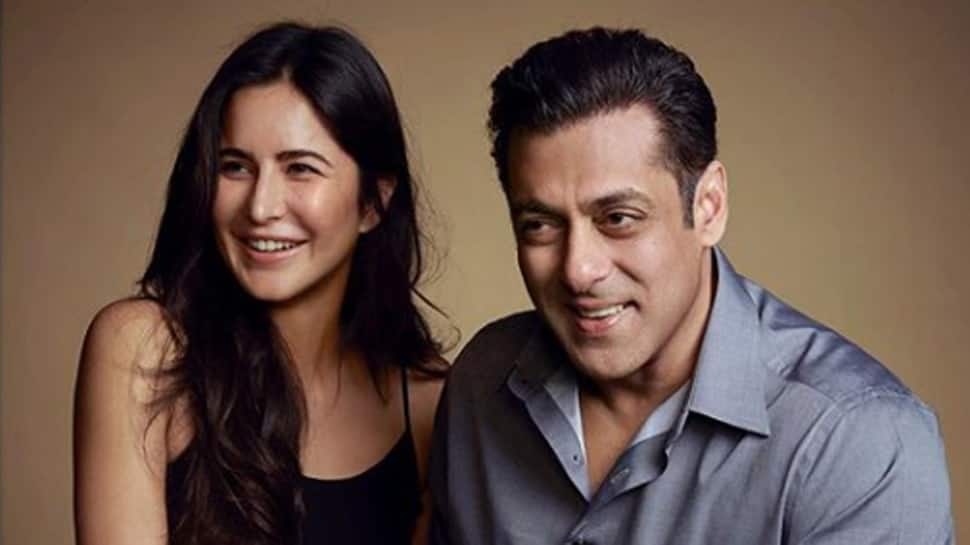 New Delhi: Shooting of one of the biggest films of the year 'Bharat' wrapped up recently and director Ali Abbas Zafar announced the same on Twitter. The film stars Salman Khan and Katrina Kaif in lead roles and has been high on the buzzword ever since it was announced.

The film was a lot in the news when Priyanka Chopra, who was supposed to play the leading lady, had backed out of the film at the last minute. To replace Pee Cee, Katrina was roped in and fans rejoiced as they would get to see the 'Tiger Zinda Hai' trio of Kat, Salman and Ali work together again!

Katrina took to Instagram on Tuesday and shared an endearing pic with her co-star Salman.

The caption is, “And that’s a Picture wrap on Bharat its been the most incredible & exciting character for me, the whole process of making this film has been so inspiring .....thank u @aliabbaszafar and @beingsalmankhan @atulreellife ..the bestest boys and Alvira khan ( the bestest girl)”

Fans have already started heaping praises on the pic and can't wait for 'Bharat' to hit the screens.

The film has an ensemble star cast with Disha Patani, Nora Fatehi, Sunil Grover, Varun Dhawan and Tabu to name a few.

It is slated to hit the screens on June 5.