In the poster, we can see Sushant carrying Sara sitting in a basket. 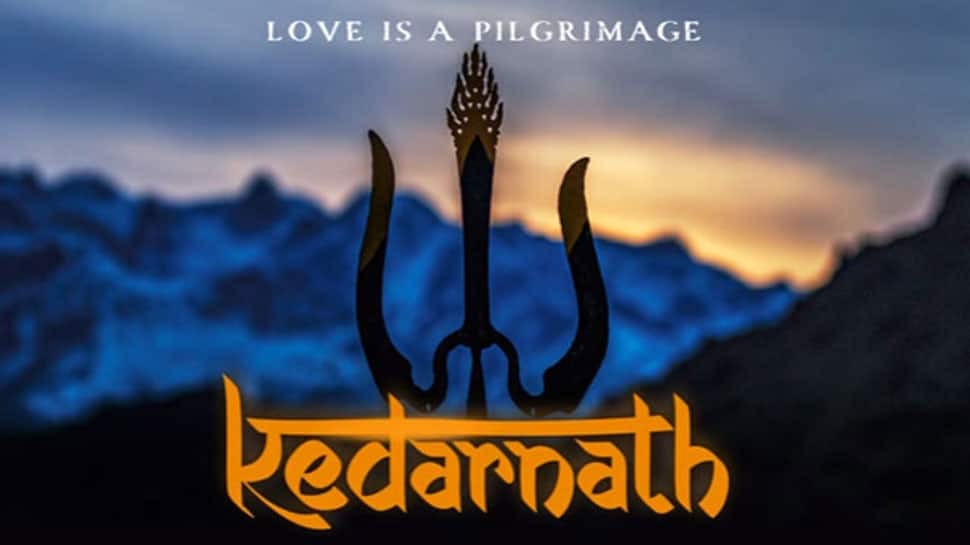 Mumbai: Abhishek Kapoor took to Twitter Monday to unveil the official poster of Kedarnath starring Sushant Singh Rajput and debutante Sara Ali Khan. The film which is way behind its actual schedule for release will now hit theatres on December 7.

In the poster, we can see Sushant carrying Sara sitting in a basket. The filmmaker, while sharing the poster tweeted: "No tragedy, no wrath of nature, no act of God can defeat the power of love! Presenting the official #KedarnathPoster, teaser out at 12 noon @itsSSR #SaraAliKhan @RSVPMovies @RonnieScrewvala  @gitspictures @pragyadav_ @ZeeMusicCompany #Kedarnath #jaibholenath (sic)." 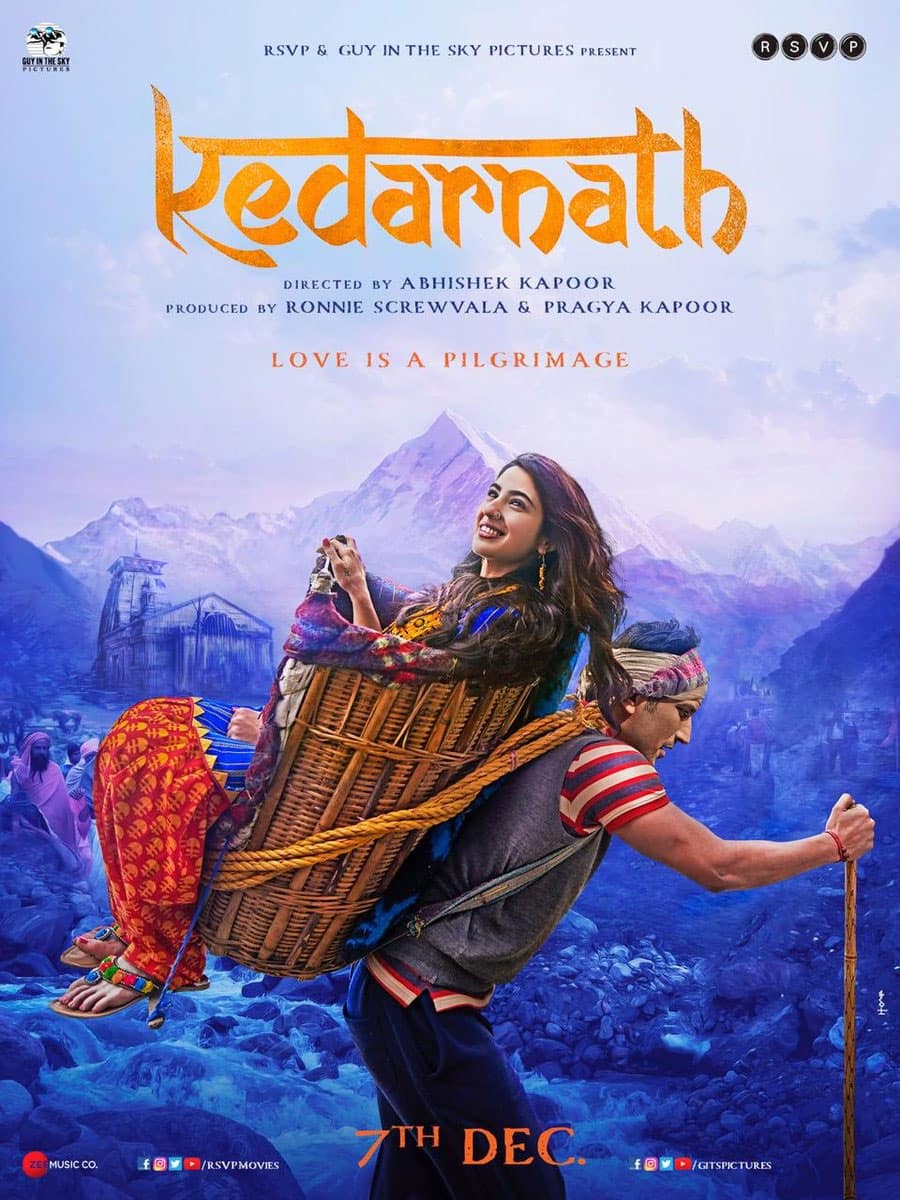 The teaser of the film will be unveiled today. It will be a significant day for Sara (daughter of Amrita Singh and Saif Ali Khan) as she is all set to make her presence felt in Bollywood.

The film is reportedly set in the backdrop of the destructive floods in 2013 that caused massive loss of life and property in Uttarakhand. Going by the director's description, it is likely that the film will narrate the tale of love that blossoms between two individuals in the wake of the natural disaster.

Interestingly, Sara has another film scheduled for release in December. She was roped in by Karan Johar for Rohit Shetty's Simmba starring Ranveer Singh. There were rumours suggesting that if Kedarnath release is pushed further then Simmba would become her launch vehicle. But that certainly isn't the case. Abhishek Kapoor's Kedarnath will mark the arrival of Sara in Bollywood.

It is also an important film for Sushant as he hasn't had a great time at the Box Office since M.S.Dhoni - The Untold Story in 2016. His previous release Raabta proved to be a dud.

Here's wishing Sara and Sushant all the very best.