'Marjaavaan' first look: It's a face-off between Sidharth Malhotra and pint-sized Riteish Deshmukh

The first look of Sidharth Malhotra, Tara Sutaria and Riteish Deshmukh-starrer 'Marjaavaan' was unveiled on Friday. The two posters feature Sidharth and Riteish who appear to be hell bent on revenge from each other. 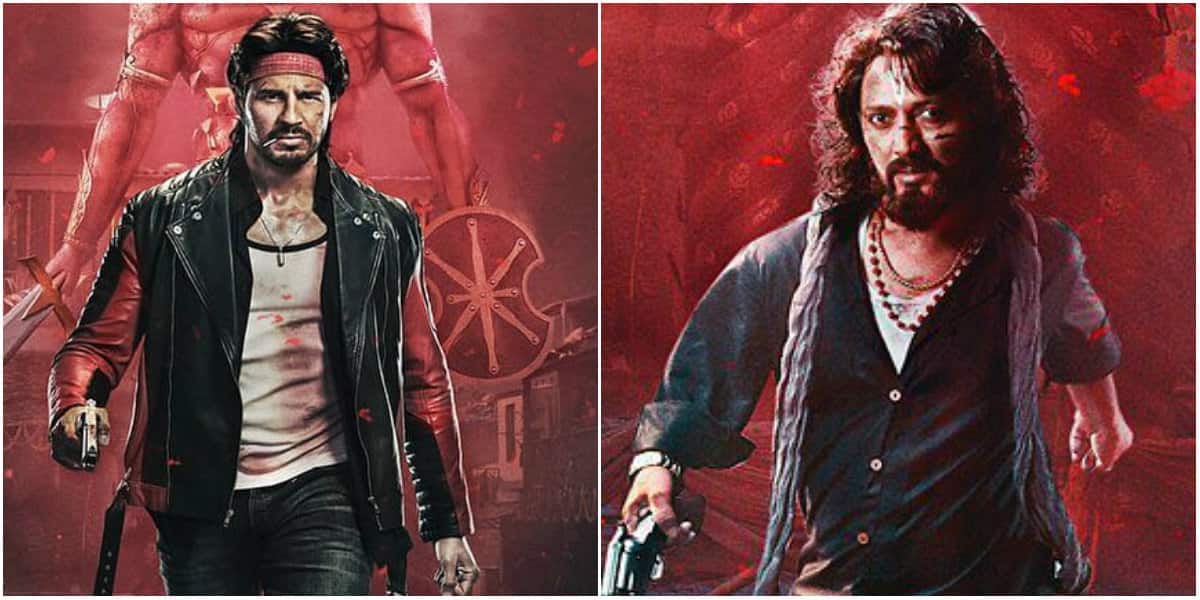 New Delhi: The first look of Sidharth Malhotra and Riteish Deshmukh-starrer 'Marjaavaan' was unveiled on Friday. The two posters feature Sidharth and Riteish who appear to be hell-bent on revenge from each other.

Sidharth and Riteish introduced each other by sharing the posters on their respective social media accounts. While Sidharth sports an intense expression, Riteish, the three-feet-tall prime antagonist, gives a menacing look.

Sidharth and Riteish, the 'Ek Villain' co-stars battle it out in 'Marjaavaan'. Actresses Tara Sutaria and Rakul Preet Singh are also part of the film directed by Milap Milan Zaveri.

"'Marjaavaan' is a powerful mass action love story with the highlight being the battle between Sidharth and Riteish. Riteish is playing a dwarf villain and his VFX is hopefully going to be a highlight. Action, romance, dialogues, and masala. It's a full commercial package," Milap was quoted by news agency IANS as saying.

'Marjaavaan' now releases on November 22. It was earlier scheduled to hit the screens on October 2. This avoids its box office clash with Hrithik Roshan and Tiger Shroff's much-awaited 'War'.