The makers were happy to announce that 'Photograph' will be screened at the 69th Berlin International Film Festival. 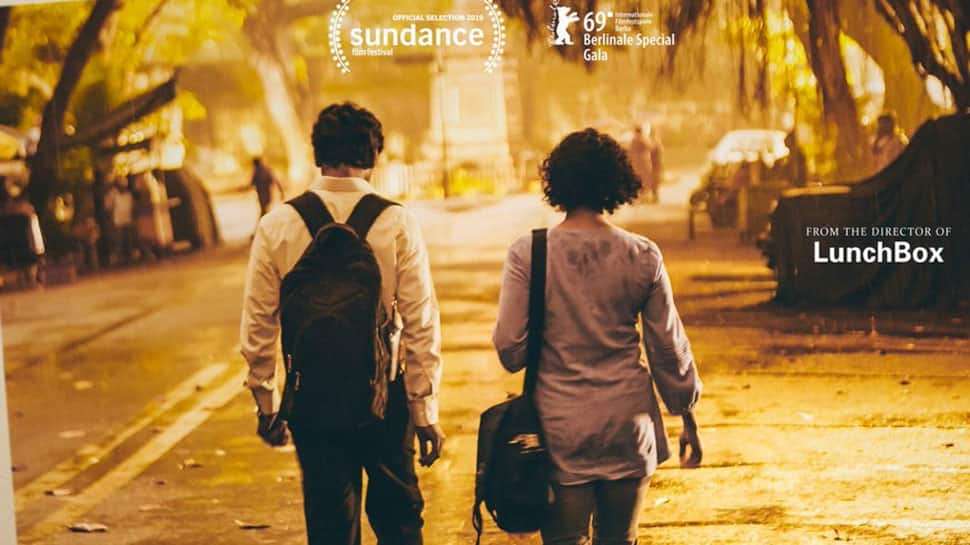 New Delhi: Indian cinema's one of the most versatile actors, Nawazuddin Siddiqui has an impressive body of work to his credit. His filmography highlights his immense talent and impeccable acting prowess in various path-breaking projects. The actor, who has established himself as one of the most power-pack performers in Bollywood has another film lined up for release.

Nawazuddin's upcoming venture 'Photograph' will be hitting the screens in India on March 8, 2019. The project is directed by Ritesh Batra. The makers have unveiled the new poster of the movie which stars Sanya Malhotra in the lead role opposite Nawaz.

The film has been selected to be a part of the Berlinale Special Gala at the Friedrichstadt-Palast where it will have its European premiere. 'Photograph' also features in Berlinale Special films category. The film fest will commence from February 7 and will run till February 17 this year.

The makers were happy to announce that 'Photograph' will be screened at the 69th Berlin International Film Festival.