The film will be the reunion of the director Ritesh Batra and actor Nawazuddin Siddiqui after their successful collaboration in 'The Lunchbox'. 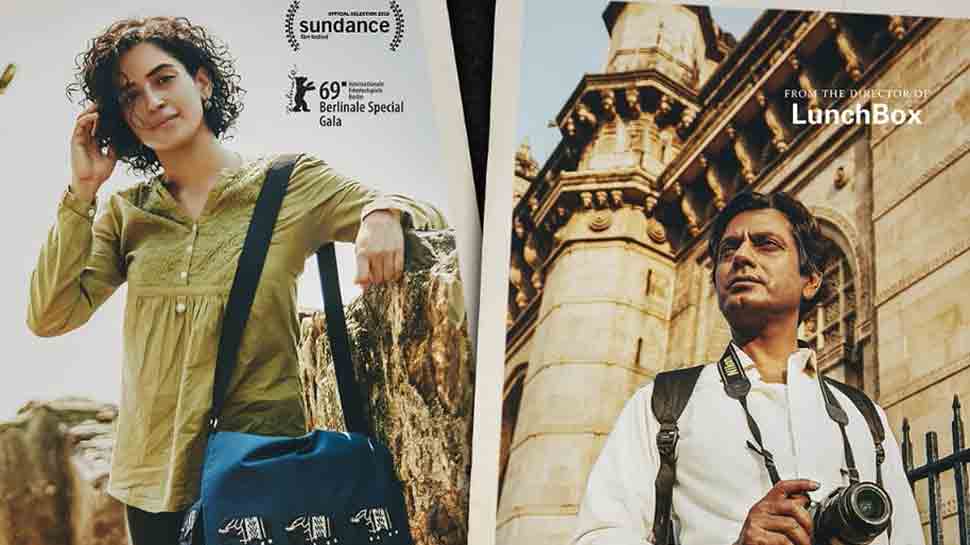 New Delhi: The makers of Nawazuddin Siddiqui's upcoming film 'Photograph' have revealed the new release date for the film.

The makers tweeted a new poster and wrote, "Two worlds met with the help of a #PhotographMovie. Releases in India on 15th March. @riteshbatra @Nawazuddin_S @sanyamalhotra07".

The poster shows Nawazuddin, poised with a camera, standing in front of the Gateway of India, in Mumbai, while Sanya can be seen in a green top carrying a blue bag on her shoulders.

'Photograph' was earlier premiered at the Sundance Film Festival along with one of the most prestigious international film festivals - Berlin Film Festival, where it received great reviews and was appreciated by the critics a lot.

The film will be the reunion of the director Ritesh Batra and actor Nawazuddin Siddiqui after their successful collaboration in 'The Lunchbox'.

The plot is set in Dharavi, Mumbai, where Nawaz is essaying the character of a photographer and Sanya Malhotra will be seen playing the role of an introvert college girl.

She was last seen in the blockbuster 'Badhaai Ho'.

The award-winning director's next film had a premiere at the prestigious Sundance Film Festival and also screened at the Berlin Film Festival recently.