'Padmaavat' a very special film for Deepika, Ranveer and Shahid-Here's why

Despite facing massive protests from certain groups across the nation, Bhansali's period drama was finally released on January 25. 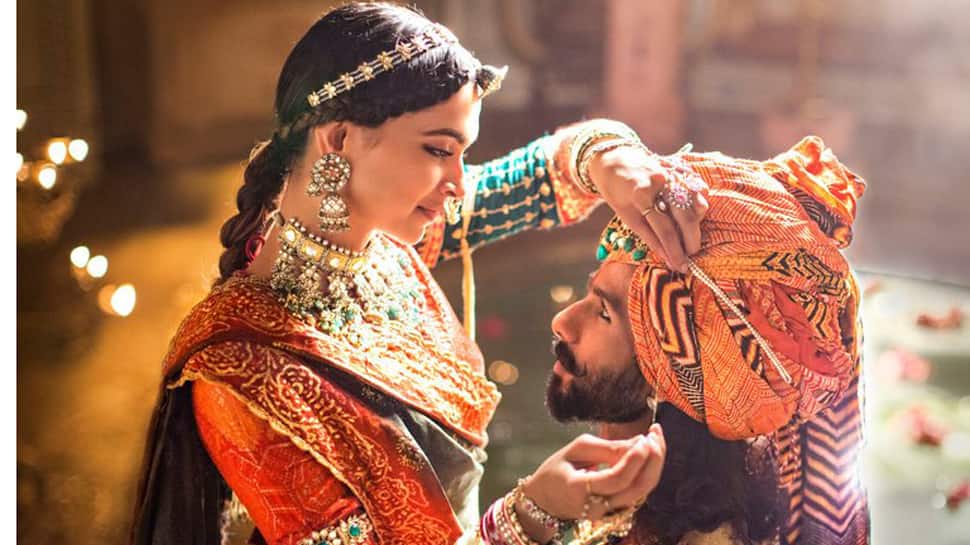 New Delhi: After 50 glorious days of its release, Sanjay Leela Bhansali's 'Padmaavat' has achieved a remarkable feat at the Indian box office by entering the 300 crore club on Thursday. With this, lead actors of the film, Ranveer, Deepika and Shahid have got their first 300 crore film.

After Baahubali 2, PK, Dangal, Bajrangi Bhaijaan, Sultan and Tiger Zinda Hai, this Sanjay Leela Bhansali-directorial has become the seventh film to achieve this feat. As far as the worldwide box office goes, 'Padmaavat' now stands at a total of Rs 585 crore.

'Padmaavat' was released amid fierce protests from several groups including the Rajput Karni Sena and other fringe outfits as they demanded a ban on the release of the movie.

Despite facing massive protests from certain groups across the nation, Bhansali's period drama was finally released on January 25.

The film was initially scheduled to release on December 1, 2017. It stars Deepika Padukone as Rani Padmavati while Shahid Kapoor plays her on-screen husband Maharawal Ratan Singh.

The film is based on the epic poem 'Padmavat', which was written in 1540 by Sufi poet Malik Muhammad Jayasi.

Notably, 'Padmaavat' is Deepika's seventh venture and third with Bhansali and actor Ranveer Singh to have crossed the Rs 100-crore mark.