As per latest reports, Karni Sena President Sukhdev Singh Gogamedi has now threatened to gherao the CBFC office on January 12, 2018. 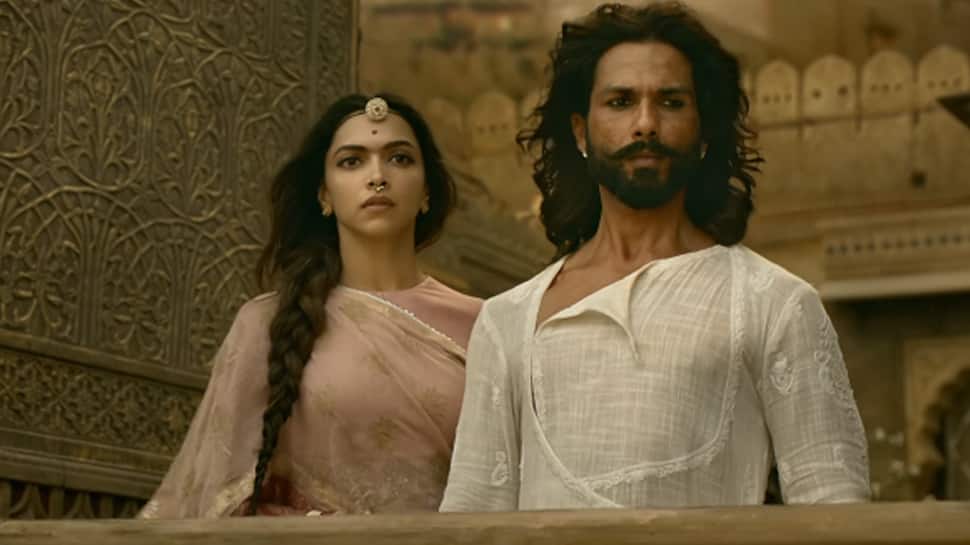 New Delhi: Sanjay Leela Bhansali's directorial venture Padmaavat (earlier, Padmavati) has been surrounded by controversies ever since its inception. The movie was recently cleared by the Central Board of Film Certification (CBFC) which suggested some modifications after massive protests by Rajput community stalled the film release.

However, as per latest reports, Karni Sena President Sukhdev Singh Gogamedi has now threatened to gherao the CBFC office on January 12, 2018.

Targetting the Censor Board and its decision to release the film, Sukhdev said, "The CBFC which has been running ever since the time of Britishers doesn't know how to work."

The Karni Sena also demands the resignation of Prasoon Joshi, the chairman of Central Board of Film Certification.

"From the past one and a half year, we have been talking peacefully but now it is time to take up the path of aggression", said Sukhdev.

The members of the Karni Sena want a complete ban of the film Padmaavat. They have maintained that removing the 'i' from the title isn't enough.

The Rajput outfit had first expressed concern after Ranveer Singh -- one of the three lead actors of the movie -- made a casual statement back in July 2016. He was reportedly asked if he was playing the role of a villain in the film, and he had said that he could go two notches beyond playing the role of a villain if he was given two intimate scenes with the film's leading lady Deepika Padukone.

This led to questioning whether the movie showcases any intimacy between Khilji and Rani Padmavati. Subsequently, activists of Karni Sena even assaulted Bhansali on the film's set in Jaipur and another set in Kolhapur was vandalised.

Bhansali and Viacom18 Pictures have been facing numerous hurdles in releasing the movie which, the director has said, is based on 16th-century Indian Sufi poet Malik Muhammad Jayasi's epic poem Padmavat.

The censor board gave it the green signal with a U/A certification in consultation with a three-member advisory panel.

Dismissing it as hogwash, Kalvi questioned why it was shown to three people when there was talk about having a nine-member panel.