Earlier, the title of the film was 'Shotgun Shaadi'. 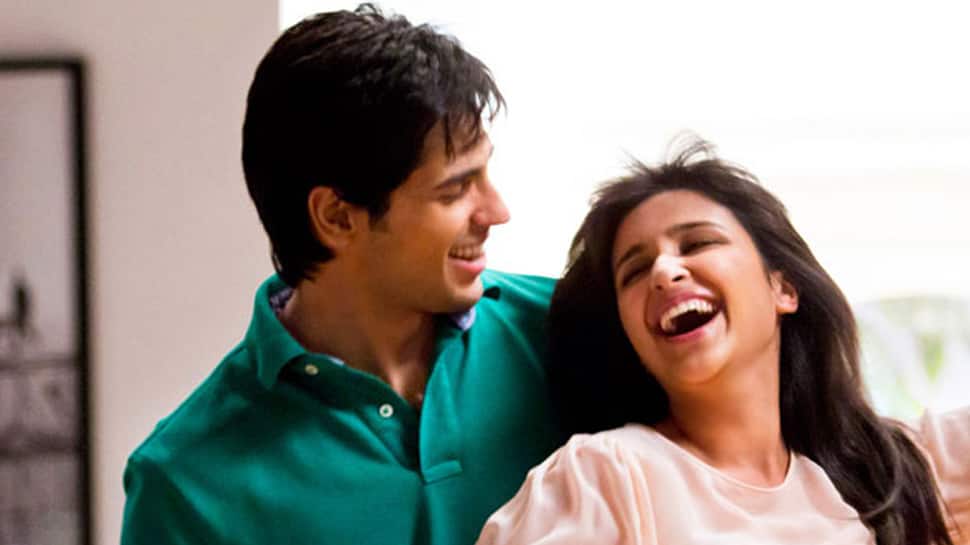 New Delhi: After delivering the hit film 'Hasee to Phasee', Parineeti Chopra and Sidharth Malhotra are all set to rule the silver screens yet again. The two have collaborated for a film which is titled 'Jabariya Jodi', reports DNA. The title of the film was 'Shotgun Shaadi' but now, it has been changed. The report further says that the movie is based on the concept of groom kidnapping.

A source revealed to DNA that the movie is based on 'pakadwa vivah' (groom kidnapping) and hence the makers felt that the name 'Jabariya Jodi' was apt.

The source further said that in the Bhojpuri language, jabariya means zabardasti (forcefully) and so, the title refers to a couple who is forced to get married. Parineeti and Sidharth have already shot for the posters which will be out soon, reveals the source.

The film is backed by Ekta Kapoor's production house. Talking about the producer, Sidharth told DNA, “Balaji will always be special because till date, my biggest film (Ek Villain, 2014) is with Ekta. That’s why the thought of calling her up about this script earlier this year was obvious. She’s good at presenting and marketing a film. We have had great energies which have worked for us in Ek Villain and we are going to amplify it further with this movie,”

The same report further quotes Sidharth as saying, “It’s an exciting film for both of us to come back together as a couple on screen. This movie has a mix of humour and good content.”