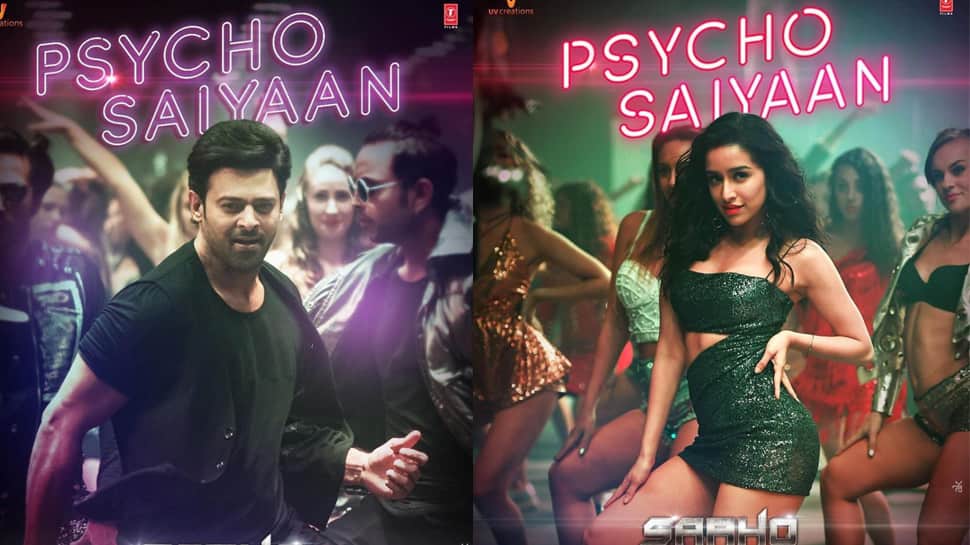 New Delhi: Baahubali Prabhas and the quintessential girl-next-door Shraddha Kapoor's fresh on-screen pairing has upped the curiosity levels of fans, who are eagerly waiting to watch 'Saaho'. The film is high on the buzz word due to many reasons.

According to Pinkvilla.com, the movie might not release on the scheduled date—August 15, 2019. Reason? Well, the reportedly, two big Telugu movies—Ranarangam and Evaru are hitting the screens on Independance Day.

Therefore, to avoid the clash at the Box Office, 'Saaho' has been pushed for August 30, 2019 release. However, no official announcement has been made either from the makers or from the stars as yet.

'Saaho' is reportedly made on a whopping budget of around Rs 300 crore.