Prabhas thanks filmmakers for shifting their release dates for 'Saaho' 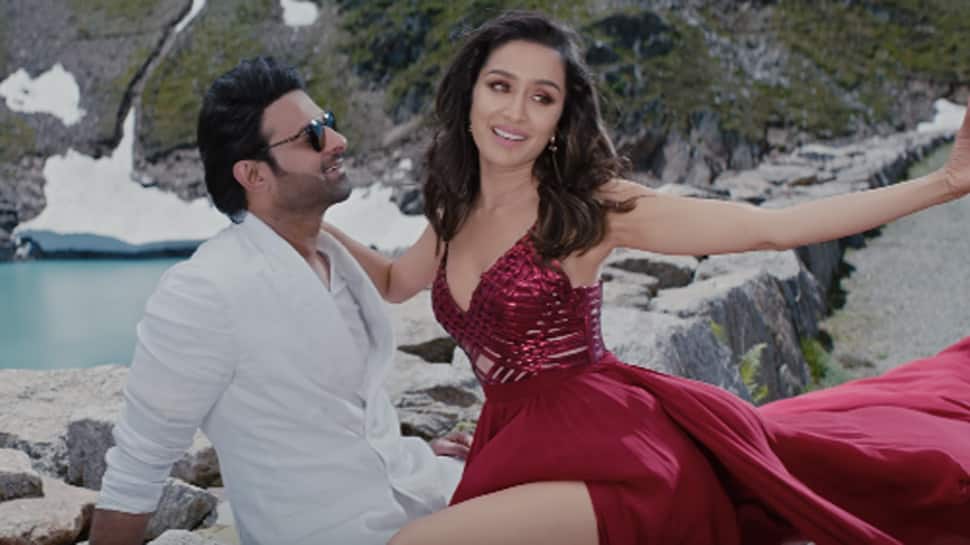 New Delhi: 'Baahubali' Prabhas and Shraddha Kapoor's upcoming entertainer 'Saaho' is set to hit the screens on August 30, 2019. The movie is high on the buzz word and the excitement is palpable. Fans are eagerly waiting to see the fresh on-screening pairing of Prabhas and Shraddha.

The makers of 'Saaho' and the lead actor Prabhas shared a note thanking other filmmakers for postponing the release date of their movie. This has been done to avert any clash at the Box Office.

Check what the 'Saaho' makers and Prabhas have to say:

Extremely thankful for producers across all the languages for clearing the way for #Saaho and helping for a bigger release.
Action begins in cinemas from 30th Aug!#Prabhas @ShraddhaKapoor @sujeethsign @arunvijayno1 @UV_Creations @itsBhushanKumar @TSeries #30AugWithSaaho pic.twitter.com/PGPxaone89

Nitesh Tiwari's 'Chhichhore' starring Sushant Singh Rajput and Shraddha Kapoor was set to release on August 30 earlier but has now been pushed ahed for September 6, 2019 release.

Similarly, Rajkummar Rao and Mouni Roy's 'Made In China' was scheduled to release on the same date but the makers have changed their plans and are yet to announce the new date of release.

Incidentally, 'Saaho' was initially set to release on August 15, 2019, but now it has been pushed ahead for August 30 release date.