Actress Rani Mukerji, who is gearing up for the release of "Mardaani 2", says the ethos of her film is to bring in awareness. 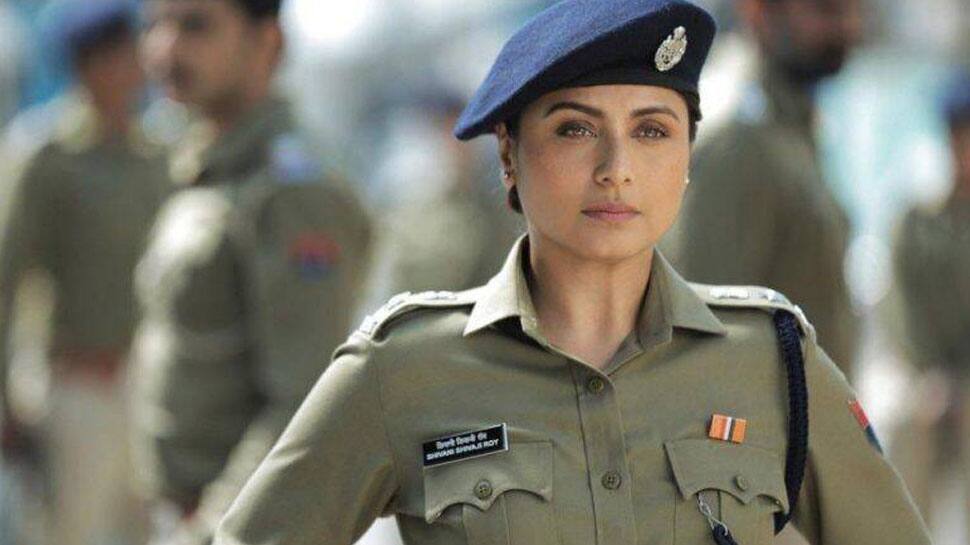 New Delhi: Actress Rani Mukerji, who is gearing up for the release of "Mardaani 2", says the ethos of her film is to bring in awareness.

"The ethos of 'Mardaani 2' is to bring awareness and letting girls and women know about what's out there for them to be kind of they need to be aware of the danger. Because danger does not have a face. You cannot identify it..." Rani told IANS.

She added: "It's important to have your ears and eyes open and that's what 'Mardaani' does with both the films the awareness factor has been stronger it basically shows how crimes are committed and people fall prey to unfortunate events."

"Mardaani 2" focuses on the rise in violent crimes by juveniles in India and has definitely sparked a conversation on the threat this poses to young girls.

Rani is reprising the role of the fearless and committed Superintendent of Police, Shivani Shivaji Roy in "Mardaani 2". In the movie, she has been pitted against a very young yet dangerous villain who can be called pure evil.