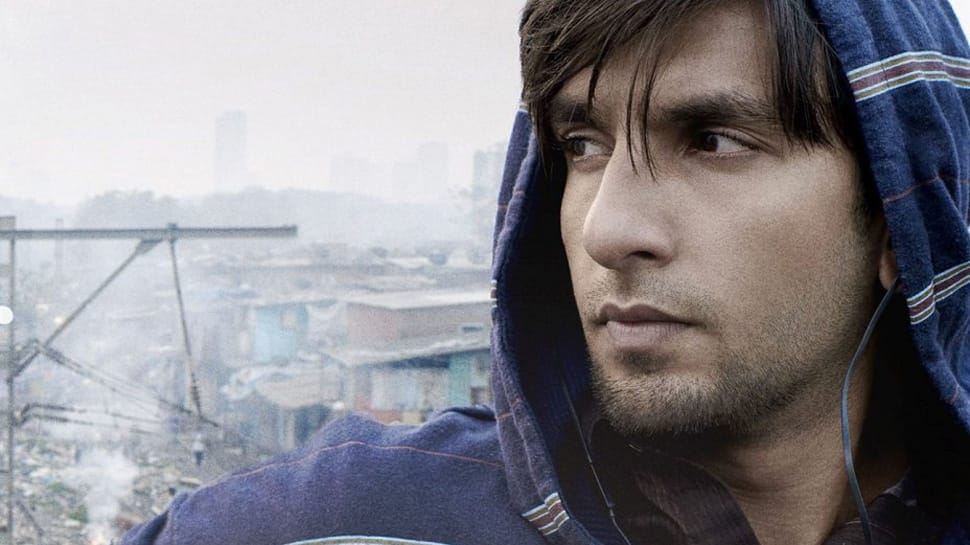 New Delhi: Bollywood's talented lot—Ranveer Singh and Alia Bhatt shared the screen space together in Zoya Akhtar's directorial delight 'Gully Boy'. The film opened in theatres on February 14, 2019, and received a thunderous response from the critics and fans alike.

But just at a time when industry bigwigs have been urging one and sundry to not fall prey to piracy, Tamilrockers is at it again. According to a report in Bollywoodlife.com, 'Gully Boy' was leaked online by the notorious site.

Shockingly, the movie was made available online just a day after it hit the theatres. Piracy remains one of the major concerns affecting the entertainment industry and Box Office numbers will surely be hit by it.

Earlier, Rajinikanth-Akshay Kumar starrer '2.0' got leaked online by Tamilrockers website, which in the past has leaked several other big films such as 'Thugs Of Hindostan', south film 'Sarkar', and Hollywood flick 'Venom' to name a few.

The film presents the two stars in a never-seen-before avatar. The venture is co-produced by Zoya Akhtar's Tiger Baby and Excel Entertainment productions.

The Wife movie review: It has nothing except Glen Close