t happens to be a remake of Telugu blockbuster 'Temper' which released in 2015. 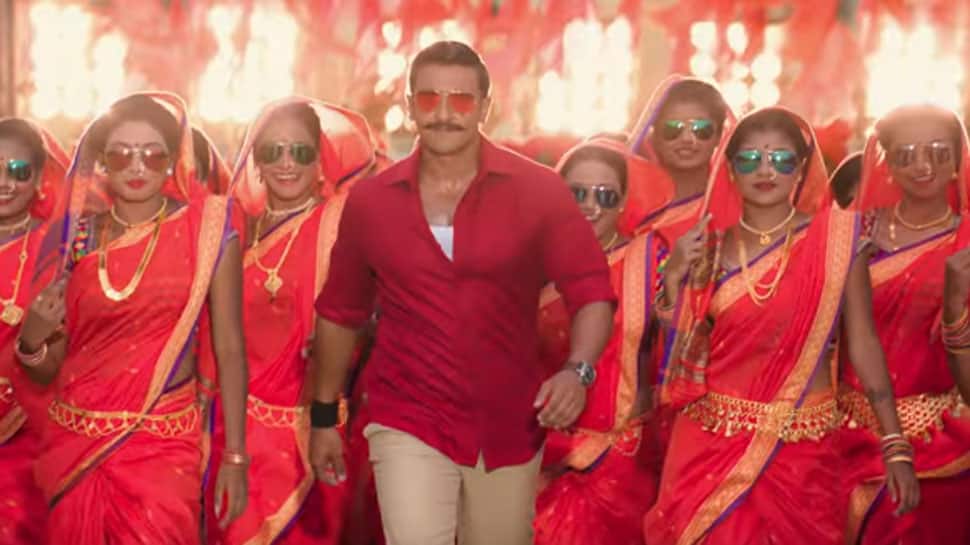 stars Sara Ali Khan in the lead role opposite Ranveer. The movie also stars Sonu Sood in a villainous role. It has been written by Yunus Sajawal and Sajid-Farhad.