She plays Saif's on-screen daughter in the film, reportedly. 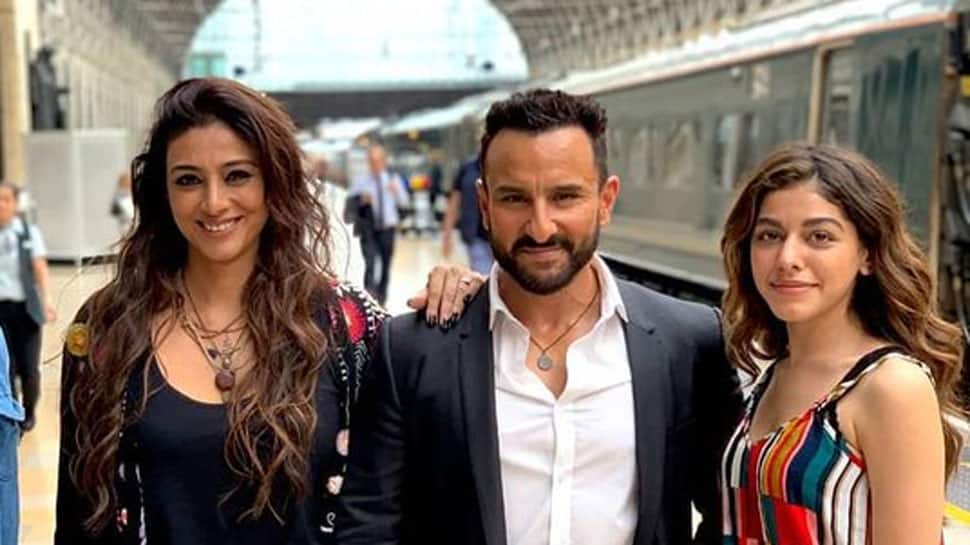 She plays Saif's on-screen daughter in the film, reportedly. The film also stars classic actress Tabu in an interesting role.

The movie was initially set to release on November 29, 2019 clashing with Sushant Singh Rajput's 'Dil Bechara' but now it has been pushed to a February 7, 2020 release.

Ajay Devgn on working with Kajol in 'Tanhaji': Felt like home on set