And now, if the latest report is anything to go by, then it is likely that the ‘Tiger’ franchise will have a third instalment. 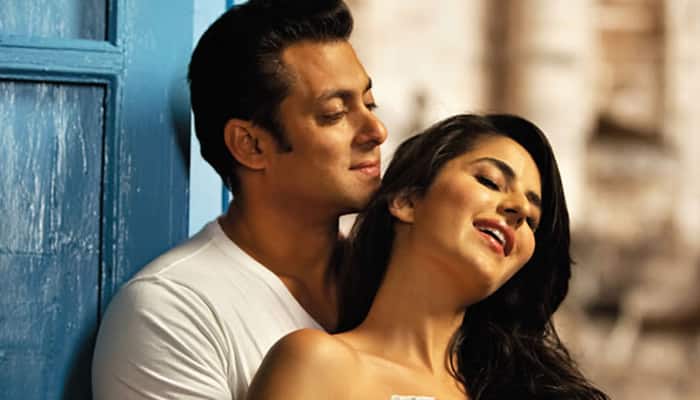 The Eid release went on to become a roaring success and one of the biggest blockbusters of Indian cinema. Soon, the sequel to the film – ‘Tiger Zinda Hai’ will be ready to hit the silverscreen and fans of the hunk can look forward to this year’s Christmas to watch it.

And now, if the latest report is anything to go by, then it is likely that the ‘Tiger’ franchise will have a third instalment.

Yes, you read that right. According to a report in DNA, Ali Abbas Zafar, who is directing ‘Tiger Zinda Hai’ will helm the third and concluding part of the series.

“Aditya Chopra and Salman have spoken about taking forward the Tiger franchise and end it with a third part. The main team remains the same,” DNA quoted a source as saying.

“The ending of TZH is being designed in a way that it leaves room for another, most probably the final sequel. It will be a fresh story with newer characters and a bigger adventure, and will culminate the series,” the source added.

So are you ready for yet another Salman-Katrina film?

Aashiqui 3: Rumoured couple – Alia Bhatt and Sidharth Malhotra on board?