A special screening of 'Bala' was held in Mumbai and several Bollywood celebs including Sara Ali Khan, Janhvi Kapoor, Varun Dhawan, and Shraddha Kapoor to name a few were seen in attendance.

New Delhi: Ayushmann Khurrana starrer 'Bala' has been high on the buzzword ever since its first look poster was unveiled. The promising rib-tickling comedy also stars Yami Gautam and Bhumi Pednekar in pivotal roles.

The plot of 'Bala' revolves around a young man who suffers from premature balding and resorts to hilarious measures to solve his problem.

A special screening of the film was held in Mumbai and several Bollywood celebs including Sara Ali Khan, Janhvi Kapoor, Varun Dhawan, Boney Kapoor, Varun Sharma, and Shraddha Kapoor to name a few were seen in attendance. 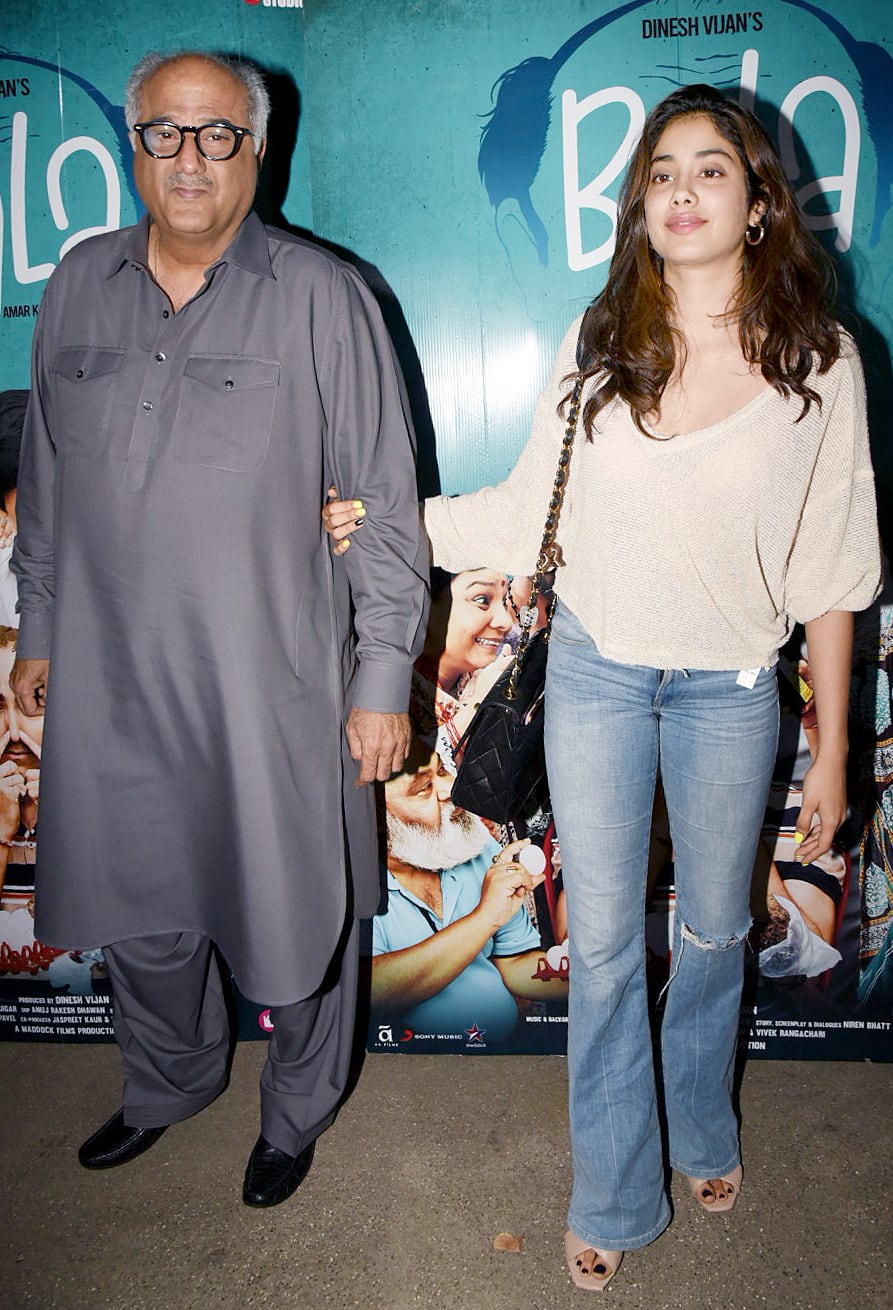 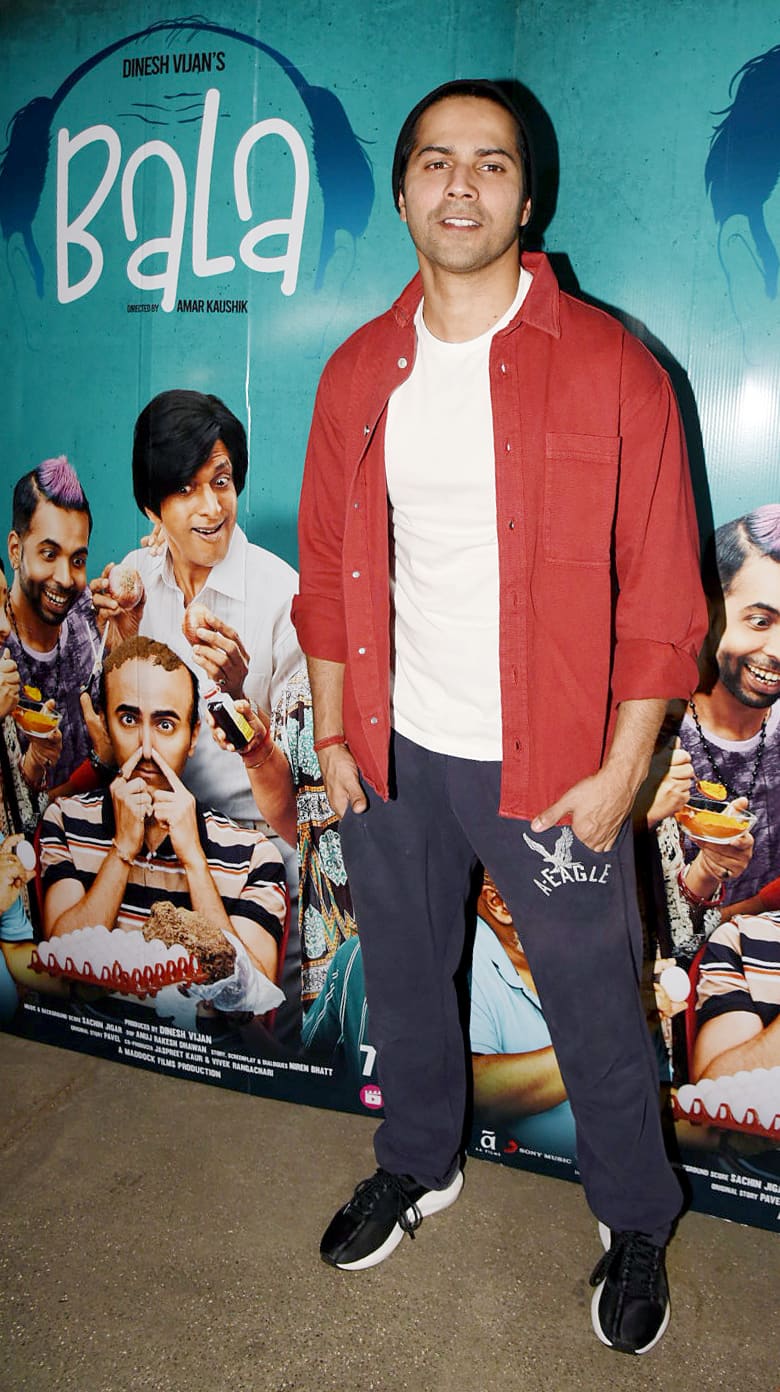 The film has been helmed by Amar Kaushik and is produced by Dinesh Vijan.

Ayushmann and Yami have earlier shared screen space in the 2012 hit film 'Vicky Donor' whereas Bhumi Pednekar and the 'Article 15' actor have starred in films like 'Dum Lagake Haisha' and 'Shubh Mangal Saavdhan'.