Actress Anusha Sampath had fun working with Shahid Kapoor in 'Kabir Singh', and says she used to watch him act on the monitor during her free time on the sets. 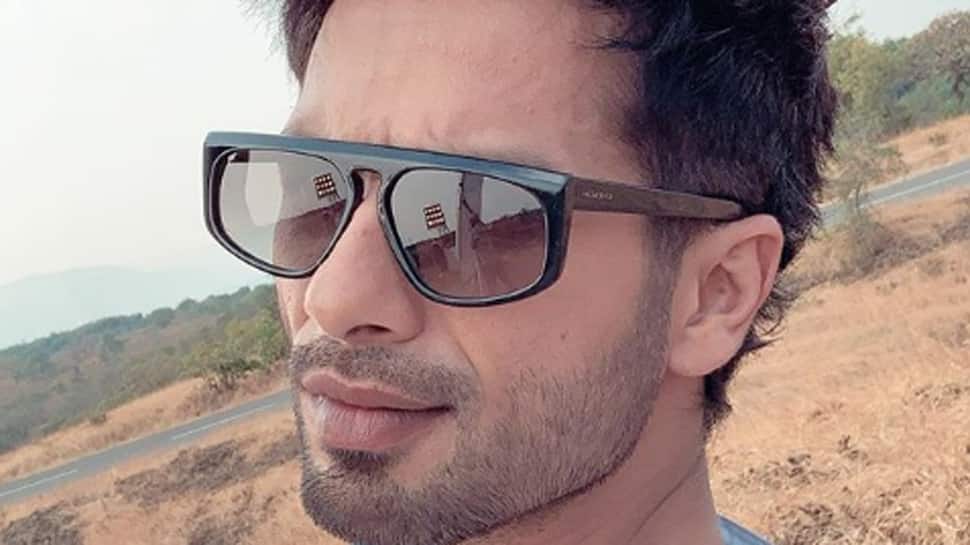 New Delhi: Actress Anusha Sampath had fun working with Shahid Kapoor in 'Kabir Singh', and says she used to watch him act on the monitor during her free time on the sets.

"Shahid is a brilliant actor as we all know. I used to go on sets even when I did not have my shots and sit behind the monitor just to see him act, to see him prep for the character," Anusha told IANS.

"Kiara Advani is a lovely person to work with. It is so difficult to portray a character where you have to hold everything within and she did that flawlessly," she added.

In the film, Anusha essays the role of Keerti, who is a very close friend of Kabir (Shahid).

'Kabir Singh' is a remake of the Telugu hit film 'Arjun Reddy' that originally starred Vijay Deverakonda and Shalini Pandey.

Opening up on getting the part, she said: "I was initially cast for a different role which did not work out for some reason and eventually ended up being cast in a much bigger role since they had liked my audition.

"As an actor being on this set was an amazing experience especially the Delhi schedule. It was a very organised set and everyone was doing their best."

Produced by Bhushan Kumar, Murad Khetani, Krishan Kumar and Ashwin Varde, the film opened on June 21. The remake is written and directed by Sandeep Reddy Vanga. It is a T-Series and Cine1 Studios presentation.

What's next for Anusha?

"Exciting avenues are opening up. I am in talks for a couple of projects. I will talk about it as soon as things become official."

Nick Jonas' 'Midway' to release in India in November