Shreyas Talpade says true stories inspire him and he would love to bring on-screen the life tale of legendary singer-actor Kishore Kumar and cricketer Yuvraj Singh. 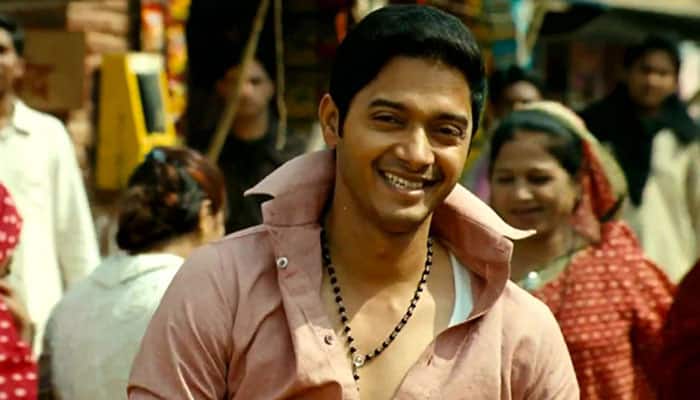 The 41-year-old actor, who has given some impressive performances in films like "Iqbal", "Dor" and "Welcome to Sajjanpur", says he would surely say yes if he ever gets a chance to play the yesteryear star.

In an interview with PTI Shreyas says, "True stories and biopic do excite me. There is one biopic that I want to be a part of as an actor and that was of Kishore Da (Kishore Kumar) but eventually it fissile out. But if I had an opportunity I would love to do one on him.

"The other name for a biopic on my priority list would be Yuvraj Singh again as he is a very inspiring figure."

"This instalment of 'Golmaal' has been funnier, bigger and all of us are working together after a period of seven years so it was fantastic meeting all of them again and working with new additions like Tabu, Parineeti, Neil (Nitin Mukesh) and Prakash Raj", he says.

The actor is making his directorial debut with "Poster Boys" featuring himself, Sunny Deol and Bobby Deol.

The film is an official remake of the 2014 Marathi hit "Poshter Boyz" which Shreyas had produced and acted in. It is scheduled to release on September 8.