Simmba bash: Ranveer Singh steals the show with his grand entry, Deepika Padukone greets all with a smile

The 'Simmba' team gathered at KJo's residence to celebrated the success of their the film with a star-studded party. 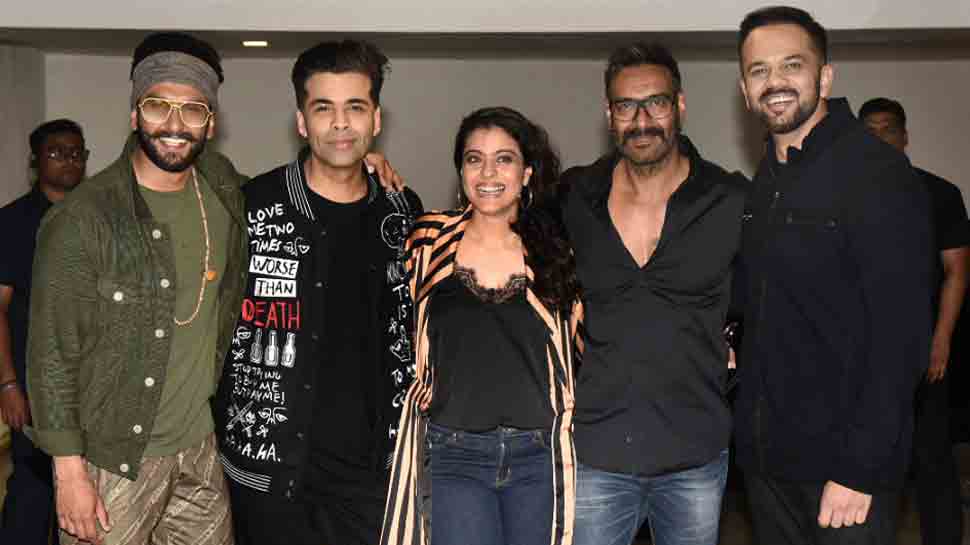 New Delhi: Actor Ranveer Singh has registered a big win of his career with his latest release 'Simmba'. The film has scored big at the Box Office and is marching towards the Rs 200 crore mark and it attained the feat withing 10 days of its release. It has emerged as the third highest grosser of 2018.

In the meantime, the team of 'Simmba' on Monday arrived at the residence of producer Karan Johar to celebrate the film's success. And to celebrate his victory, lead actor Ranveer was seen making his grand entry in the most explosive manner. Also spotted were Rohit Shetty, Sara Ali Khan, Ajay Devgn-Kajol, Sonu Sood, 'Golmaal' actors Ashwini Kalsekar-Murli Sharma among others. The bash was also attended by Deepika Padukone who arrived solo in black and Akshay Kumar.

Take a look at the photos from the bash below: 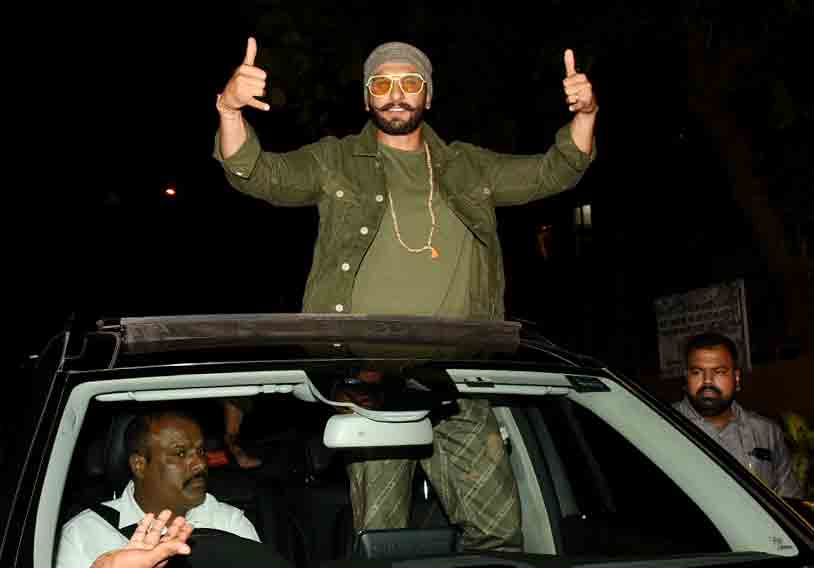 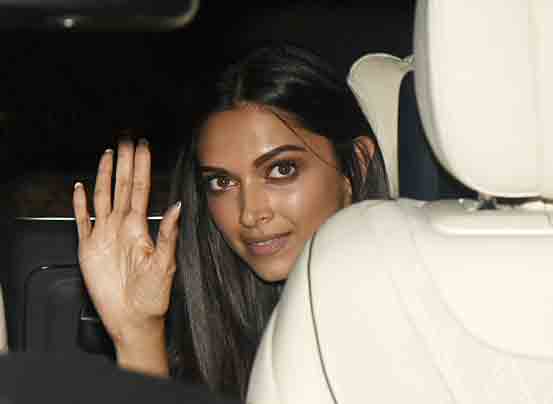 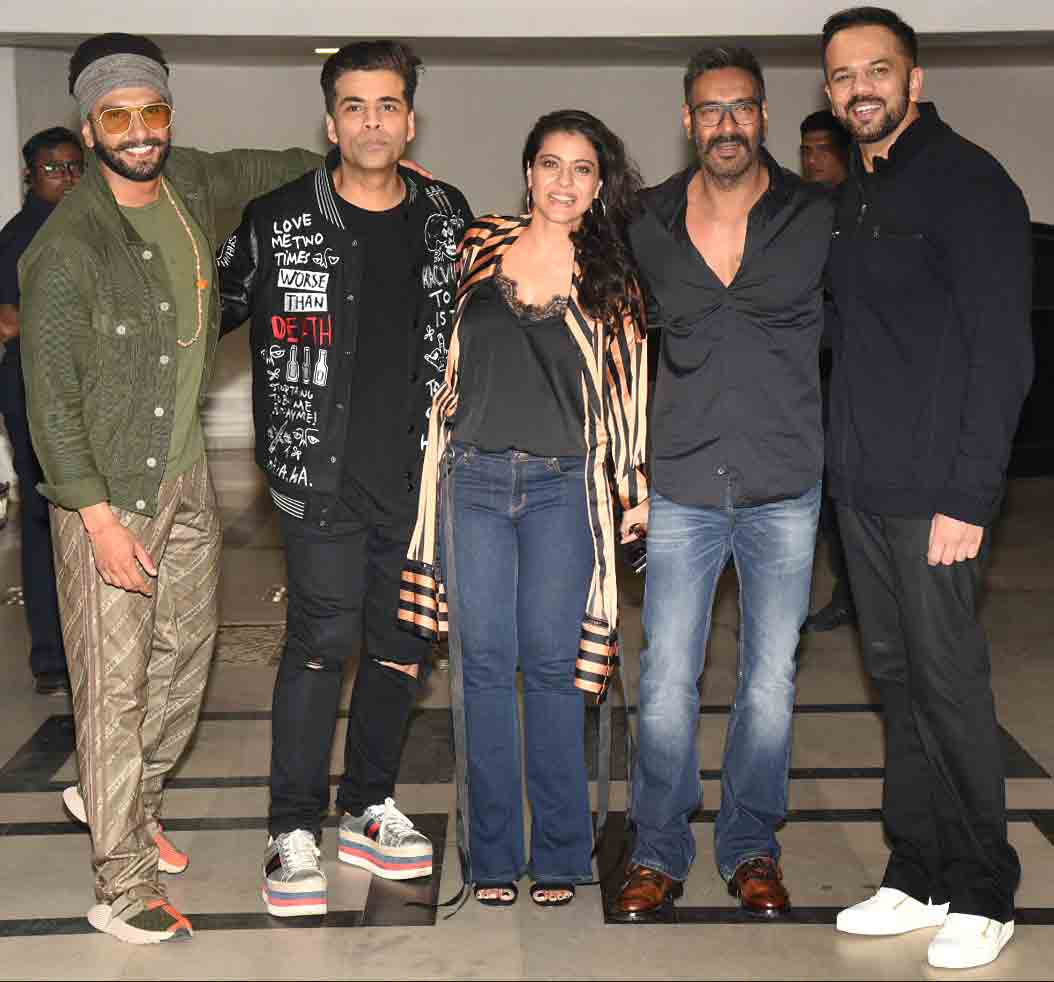 'Simmba' has turned out to be complete masala, paisa-vasool flick. Though the opened to mixed reviews from the critics, it saw a fabulous start at the Box Office. The melodramatic, high-octane actioner currently stands with the total collection of Rs 190.64 crore.

The film has been directed by Rohit Shetty and has been written by Yunus Sajawal and Sajid-Farhad. It is the eighth film of Rohit Shetty to cross Rs 100 crore mark on the ticket window.

It is the remake of 2015 released Telugu blockbuster 'Temper'. The venture is produced by Rohit Shetty under his banner Rohit Shetty Picturez and Karan Johar, Hiroo Yash Johar and Apoorva Mehta under the banner Dharma Productions.