'Dil Bechara' stars Sushant Singh Rajput and Sanjana Sanghi in the lead roles. It is the hindi remake of Hollywood blockbuster 'Fault in Our Stars'. 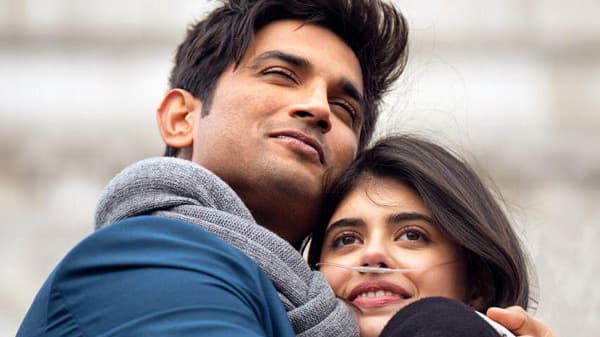 New Delhi: The release date of Sushant Singh Rajput starrer 'Dil Bechara' is finally out. The actor, who has carved a niche for himself in the industry with films like 'MS Dhoni: The Untold Story', 'Kai Po Che' and the latest 'Chhichhore' has a huge fan base and is all set to star in a romantic film.

Helmed by Mukesh Chhabra, the film was earlier titled 'Kizie Aur Manny'. It marks the beautiful Sanjana Sanghi's debut in Bollywood and is the hindi remake of Hollywood blockbuster 'Fault in Our Stars'.

The film's music has been composed by music maestro AR Rahman and it is expected to hit the screens this year.

Talking about the original 'Fault In Our Stars', the film is directed by Josh Boone and is based on the novel of the same name by John Green. It was a roaring success in Hollywood as it showed the tragic love story of two cancer patients.