Trying several looks to get it right: Saqib Saleem on playing Mohinder Amarnath in '83'

Saqib Saleem is thrilled to be playing the role of cricketer Mohinder Amarnath in upcoming film "83" and the actor says currently a series of tests are on to get the all-rounder's look right. 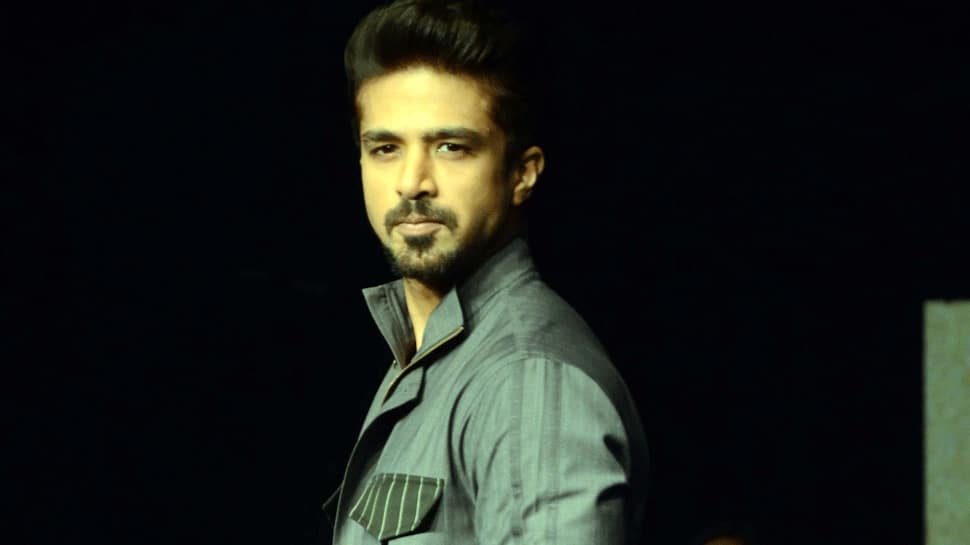 Mumbai: Saqib Saleem is thrilled to be playing the role of cricketer Mohinder Amarnath in upcoming film "83" and the actor says currently a series of tests are on to get the all-rounder's look right.

At the Elle India Graduates Awards Saturday night, when asked if he was in the "83" look, Saqib told reporters, "The work is going on. We have had multiple look tests. We are trying to figure out everything- the moustache, hair style.

"We are having a series of look tests so in the next one week's time we will know what the definite look will be."

The actor said he is proud to be a part of the film, which goes on floors in May.

"I did the look test the other day and that time, we wore Indian cricket team's blazer. All of us were together and it felt very different.

"It felt like all of us were going to spend the next six months together and there was something special that was going to come out of it. I am very hopeful and excited to start this journey," he said.