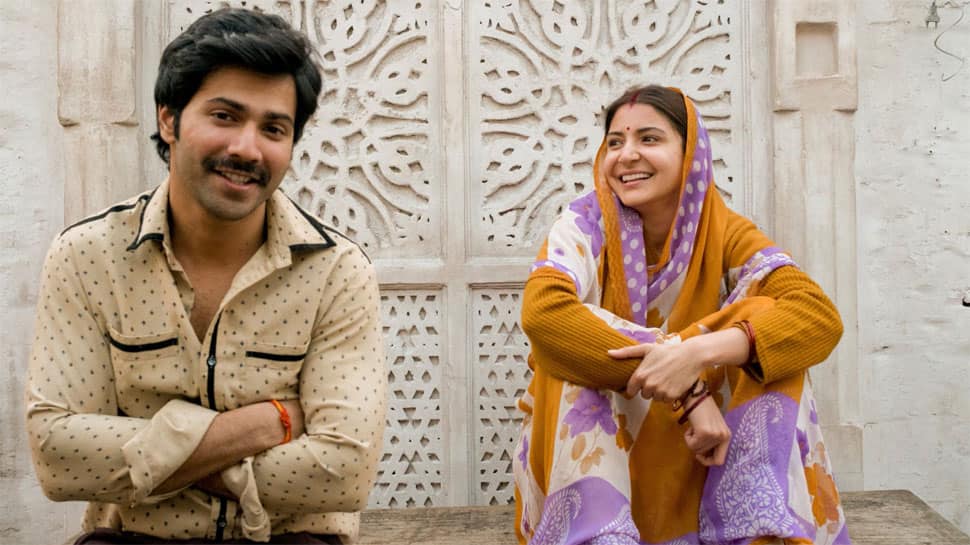 New Delhi: The generation next stars of Hindi cinema, Varun Dhawan and Anushka Sharma will be seen together for the first time ever in 'Sui Dhaaga'. The film is directed by Sharat Katariya and produced by Maneesh Sharma for YRF.

Varun took to Twitter and shared the latest pictures where he can be seen along with Anushka and other cast members to complete the last schedule of the shoot. Check out pictures here:

Sui dhagga. Mamta and mauji back to change the game. Last sched pic.twitter.com/veCyup7z9E

The film is shot majorly in Chanderi, Madhya Pradesh. The film is reportedly based on  Make in India campaign launched by the Indian government in 2014, which was aimed at promoting the country's indigenous textile industries.

The details of the project have been kept under wraps making fans eager to know more about this drama. 'Sui Dhaaga' is set to hit the screens on September 28, 2018.

The Nun first teaser trailer will give you sleepless nights—Watch