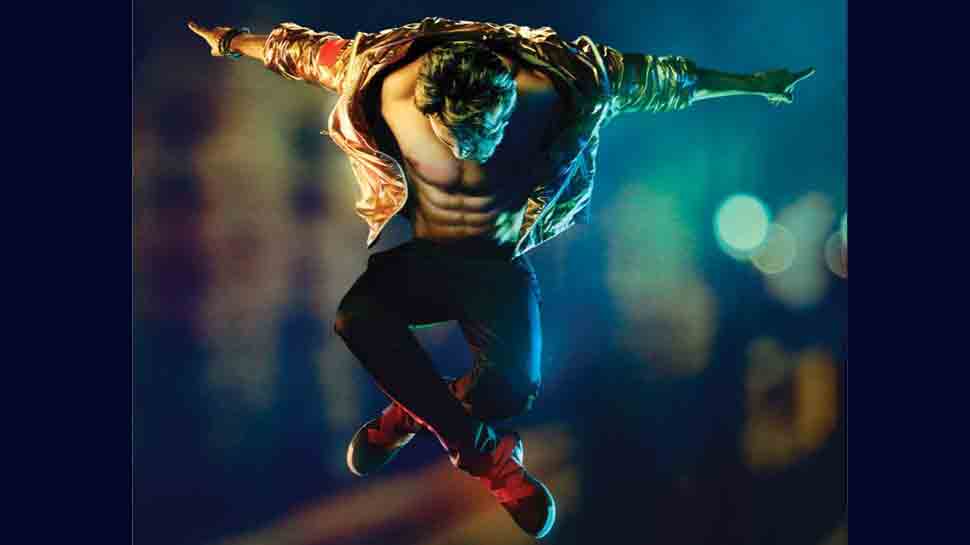 New Delhi: Bollywood's generation next star Varun Dhawan is currently busy with Remo D'Souza's upcoming dance film, which is the third installment of 'ABCD' franchise. The film went on floors in Punjab in January and after wrapping up the first schedule, the team recently returned back to Mumbai.

And though the makers are yet to announce the title of the film, reports have claimed that it will be called 'Street Dancer'.

In the meantime, Varun took to Twitter on Monday to announce the release date of his next alongside a peppy poster of the dance film. He wrote, "One “step” closer to the name. The rule breakers of 2k19  are here. 3IsComing." In the picture, Varun is flaunting his washboard abs as he performs a dance move.

The team of 'ABCD 3' is expected to fly to the United Kingdom on February 10, where the major chunk of the film will be shot.

This is the second time Varun and Shraddha are teaming up for the franchise.

Recently a Mumbai Mirror claimed that in the film, Nora and Shraddha will be a part of an intense face-off in a street dance form that will be shot extensively in London. And the actors have been rehearsing for their part rigrously. The sequence will play an important part of the story.

'ABCD 3' is co-produced by T-Series honcho Bhushan Kumar, Krishan Kumar and Lizelle D’Souza and will be shot in 3D and converted to 4DX later. It is touted as the biggest dance film ever in 3D.