The films are slated to release during the Republic Day weekend in 2020. 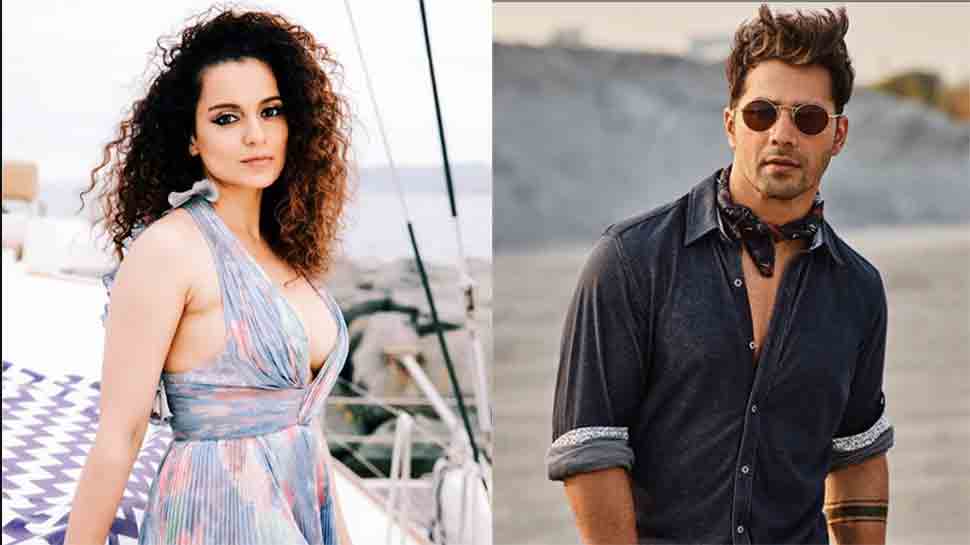 New Delhi: Varun Dhawan's upcoming dance film 'Street Dancer 3D', which was earlier scheduled for release in November this year, has been pushed to hit the screens on January 24, 2020, during the Republic Day weekend. Interestingly, Kangana Ranaut-starrer 'Panga' is also releasing on the same day, which clearly means that the two films are set to get into a Box Office battle with each other during this period.

'Street Dancer 3D', which is the third installment of 'Any Body Can Dance', is directed by Remo D'Souza. The film also stars Prabhudeva and Nora Fatehi and is produced by Bhushan Kumar under T-Series.

Earlier in an Instagram story, Varun revealed that he broke down while shooting for a song for 'Street Dancer 3D'. The actor said he got emotional while performing on a sad number from the film.

Speaking of 'Panga', the film is a sports drama, directed by Ashwiny Iyer Tiwari and produced by Fox Star Studios. Apart from Kangana, the film also features Jassi Gill, Pankaj Tripathi, Richa Chadha and Neena Gupta, and is about the life of a Kabaddi player.

The film would be Kangana's second Republic Day release after 'Manikarnika: The Queen of Jhansi' which released this year.

Salman Khan to collaborate with Rohit Shetty? Here's what the actor has to say