Vidyut is a trained martial arts expert and has often used this to his benefit while performing stunts on-screen. 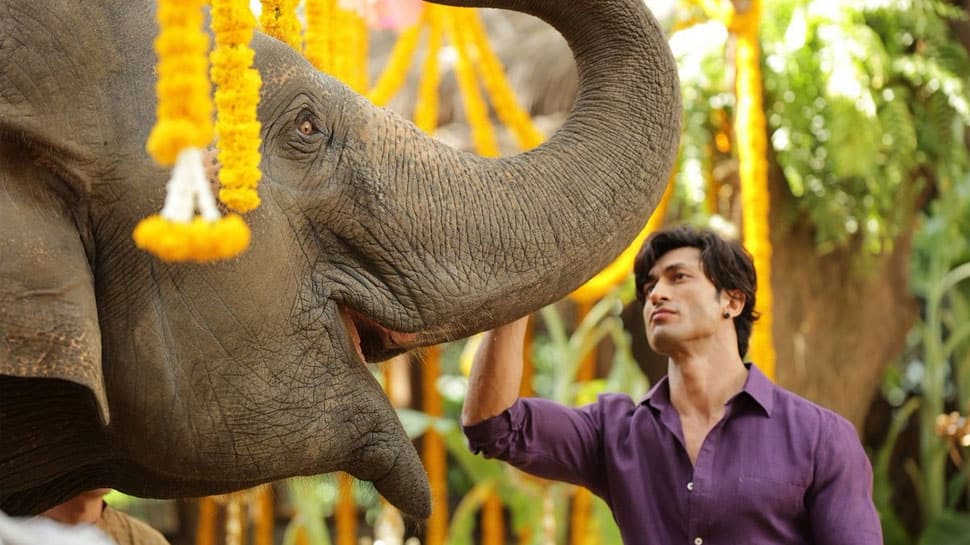 New Delhi: Muscle man Vidyut Jammwal, known for his six-pack abs and heavy duty action scenes is ready to entice his fans with his upcoming venture 'Junglee'. The movie is helmed by Hollywood filmmaker Chuck Russell.

The makers have decided to prepone the release date from April 5, 2019, to March 29, 2019. Noted film critic and trade analyst Taran Adarsh shared the news on Twitter. He wrote: “New release date for #Junglee... Will now release on 29 March 2019 [was slated for release on 5 April 2019 initially]... Official announcement:”

New release date for #Junglee... Will now release on 29 March 2019 [was slated for release on 5 April 2019 initially]... Official announcement: pic.twitter.com/HcPToXS5G1

Vidyut is a trained martial arts expert and has often used this to his benefit while performing stunts on-screen.

The film's release date has been changed multiple times. Earlier, it was scheduled to release on Dussehra, October 19, 2018. Then, April 5, 2019, was announced as the release date and now it has again been changed to March 29, 2019.

The film reportedly revolves around a character named Ashwath, born in the jungles of Kerala. Much to his animal-activist father's disappointment, Ashwath goes on to become a big-shot veterinarian in the big city of Mumbai.

When Ashwath returns to Kerala after years he decides to expose and fight against the elephant poaching racket in the country.

Vidyut's elephant friend is called 'Bhola' in the film. Director Chuck Russell has previously helmed Hollywood biggies such as 'The Mask', 'Scorpion King'.