Viral pics: Ananya Panday and Vijay Deverakonda shoot for his Bollywood debut on the streets of Mumbai

Ananya Panday and Vijay Deverakonda were recently spotted filming a sequence in Mumbai, pictures of which are now all over social media. It shows Vijay riding a bike and Ananya takes a seat in front of hi 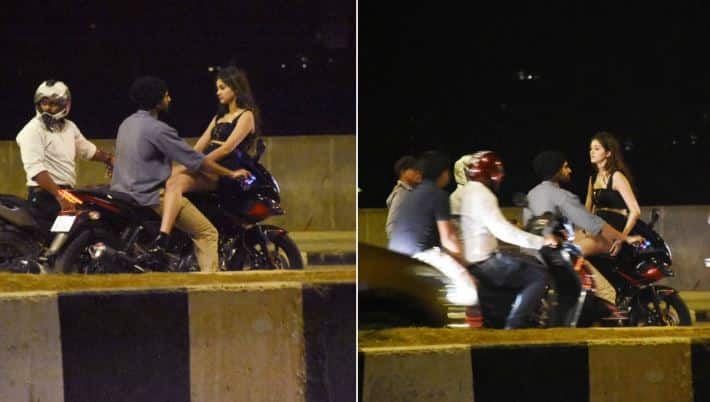 New Delhi: Actors Ananya Panday and Vijay Deverakonda have started shooting for their forthcoming film in Mumbai, much to the delight of their fans. They were recently spotted filming a sequence on the streets of the Maximus City, pictures of which are now all over social media. It shows Vijay riding a bike and Ananya takes a seat in front of him. They are sit face-to-face and are engaged in a conversation. The 'Student of The Year 2' actress sports a black outfit while the 'Arjun Reddy' star pulls off a casual attire.

Here are the now-viral pictures from the sets of the film. 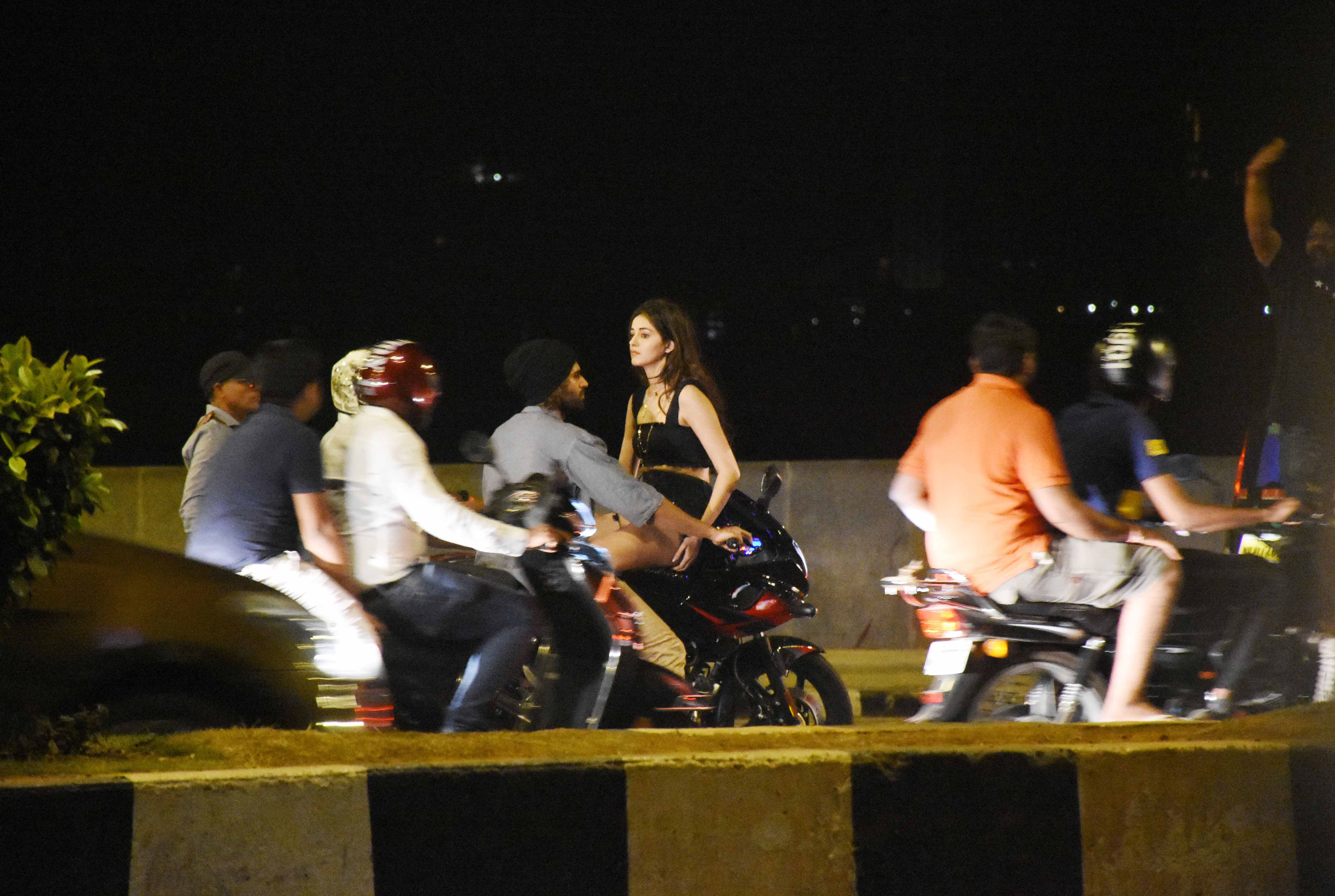 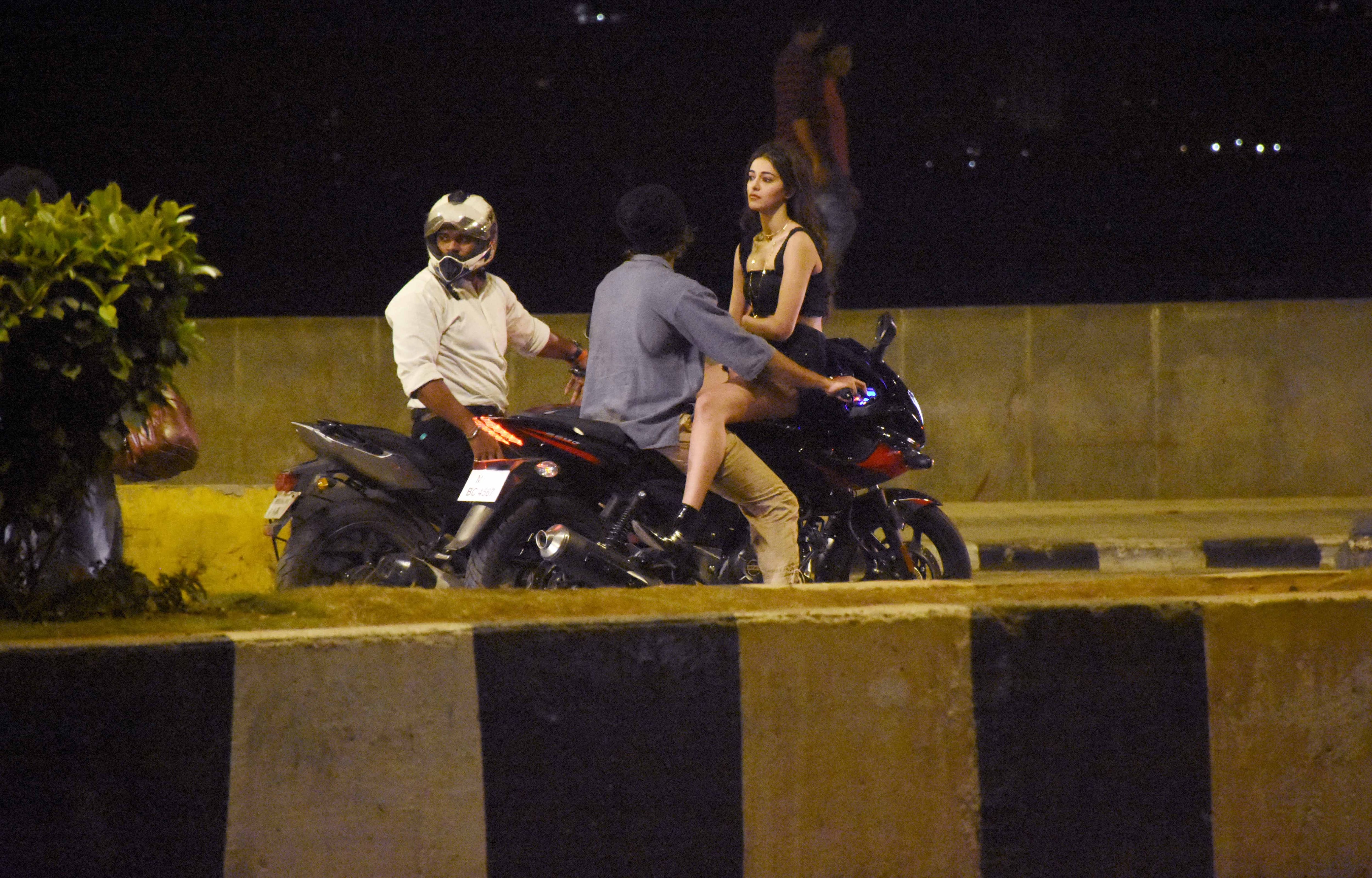 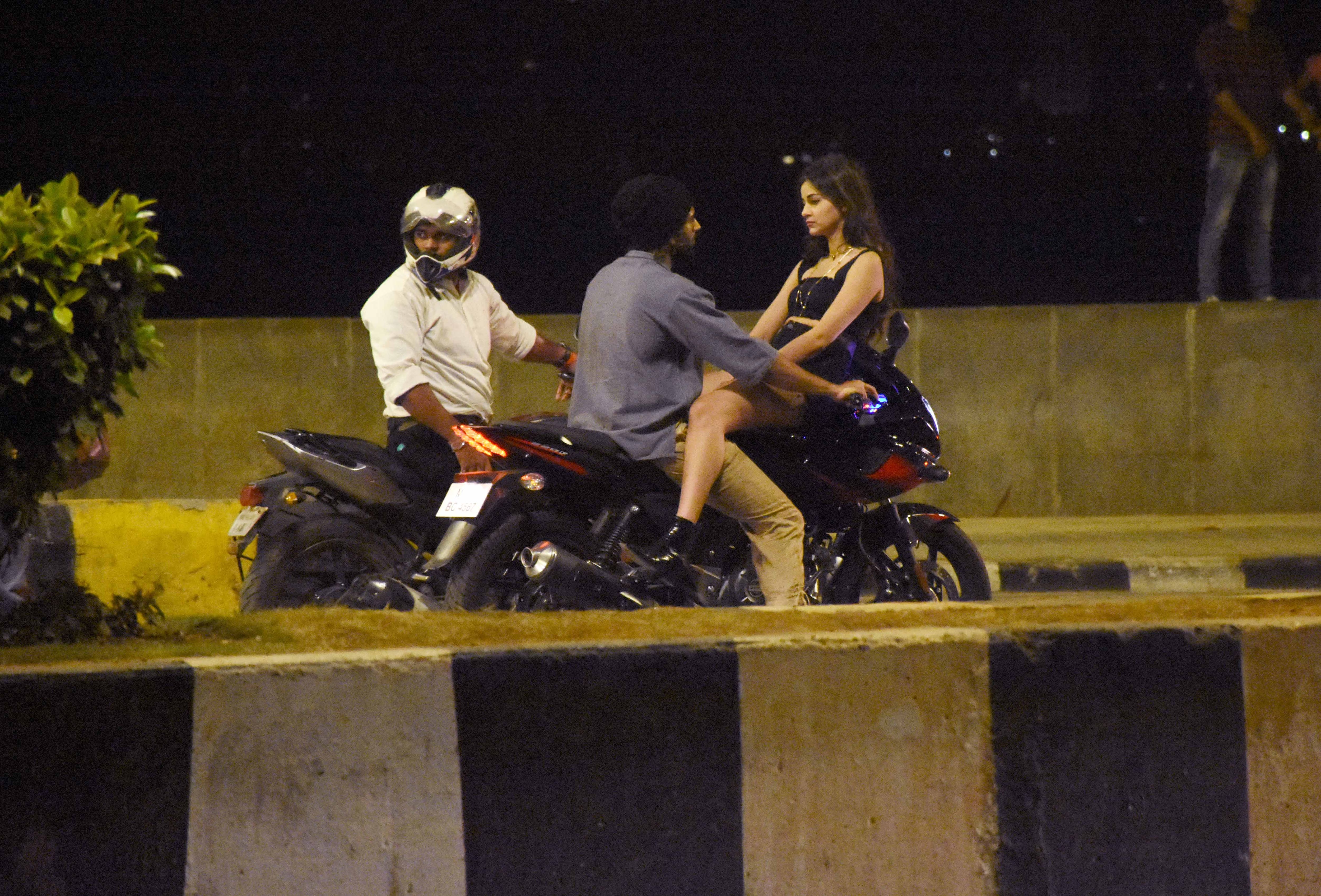 Ananya and Vijay's film is reportedly titled 'Fighter'. However, an official confirmation is awaited. The Puri Jagannadh-directed multilingual film marks Vijay's debut in Bollywood. It will be presented under Karan Johar's Dharma Productions banner in Hindi.

The film was announced earlier in February. Sharing pictures with Vijay, Puri Jagannadh and co-producer Charmme Kaur, Ananya wrote, "Happy, blessed and excited to be associated for a Pan-India film. ‪Welcoming Mr Deverakonda to Bollywood."

Just recently, Charmme also took to Instagram to share a happy picture of Ananya from the sets of the film and said, "Never a dull moment while Ananya Panday is around."

The film will feature Vijay in an out-and-out action-packed character. It will also be high on action. Details about Ananya's role have been kept under wraps.

Speaking about his role in the film, Vijay earlier told news agency PTI, "I've started shooting for my first pan-Indian film with Puri Jagannadh... It's a project that required me to undergo drastic physical transformation and I've been working non-stop to pull off the character. I play a fighter and the role required me to learn mixed martial arts."

The project marks the first collaboration of Vijay Deverakonda and Puri Jagannadh, who is best-known for films such as Mahesh Babu-starrer 'Pokkiri' and Amitabh Bachchan-fronted 'Bbudadh... Hoga Terra Baap'.

Salman Khan's swag is unmissable in 'Radhe', film to release in May - Details here