Zafar, who has previously helmed blockbusters like 'Tiger Zinda Hai' and 'Sultan', says he will continue to make big scale, emotional films. 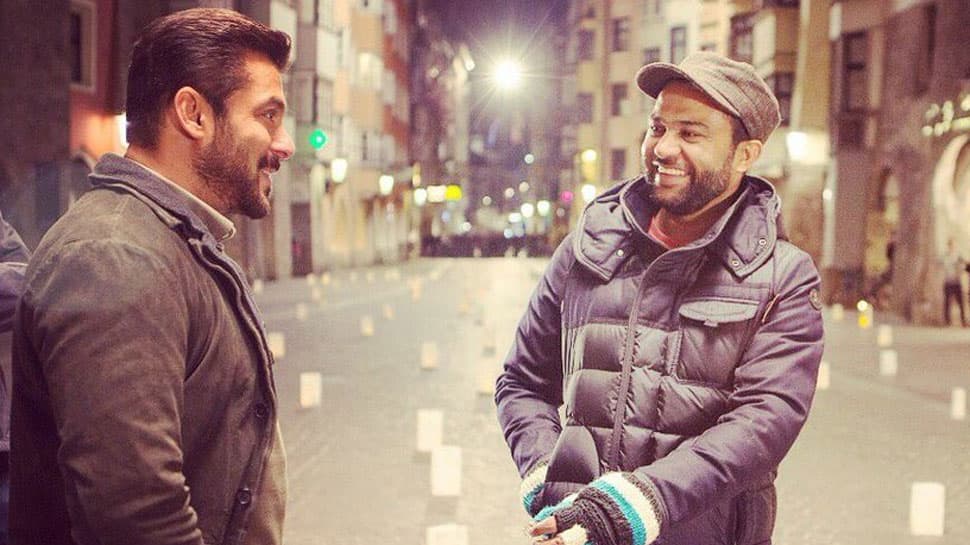 Mumbai: Director Ali Abbas Zafar, who is currently riding high on the success of his latest release 'Bharat', says he values storytelling and will continue making "out and out masala entertainers."

"It's humbling to get so much love from audiences. When I set out to make a film, I don't think about records. That's never my approach. It could be a hugely limiting, pressurising proposition for any film-maker, especially me because I value storytelling. I always set out to tell a story and thankfully, audiences have loved the way I'm telling my stories," Zafar said in a statement.

'Bharat' surpassed the Rs 100-crore mark at the Indian box office on the fourth day of its release and has now passed the Rs 200 crore mark.

"The appreciation of audiences have empowered me to tell heartfelt and entertaining stories that the entire nation could go to the theatres and enjoy and call it 'paisa vasool'," he added.

"As a filmmaker, my intent towards my industry has always been to contribute towards delivering quality entertainment as well as business."

Zafar, who has previously helmed blockbusters like 'Tiger Zinda Hai' and 'Sultan', says he will continue to make big scale, emotional films.

"The industry is making fewer true blue Hindi cinema and I intend to continue making these big scale, emotional spectacles because these are the movies (for which) the entire nation go(es) to the theatres to celebrate. The success of my films bolster my belief in making cinema that is accessible, that is hugely entertaining and that has its heart at the right place," he said.

He said that for him cinema is a medium that transports people from their realities and they should experience all the emotions and enjoy them to the hilt.

"I will continue making these out and out masala entertainers because that's why I like to do best," he added.

'Bharat' is an adaptation of the South Korean film 'An Ode To My Father'. The story begins from 1947 and traces the life of its protagonist across various phases of life.

After 'Raazi', Vicky Kaushal teams up with Meghna Gulzar for 'Sam'—View first look