Would love to take 'Fukrey' franchise ahead: Ritesh Sidhwani

Sidhwani said he and co-producer Farhan Akhtar would explore the chances of a third part if a potential story would be "funnier" than the latest instalment. 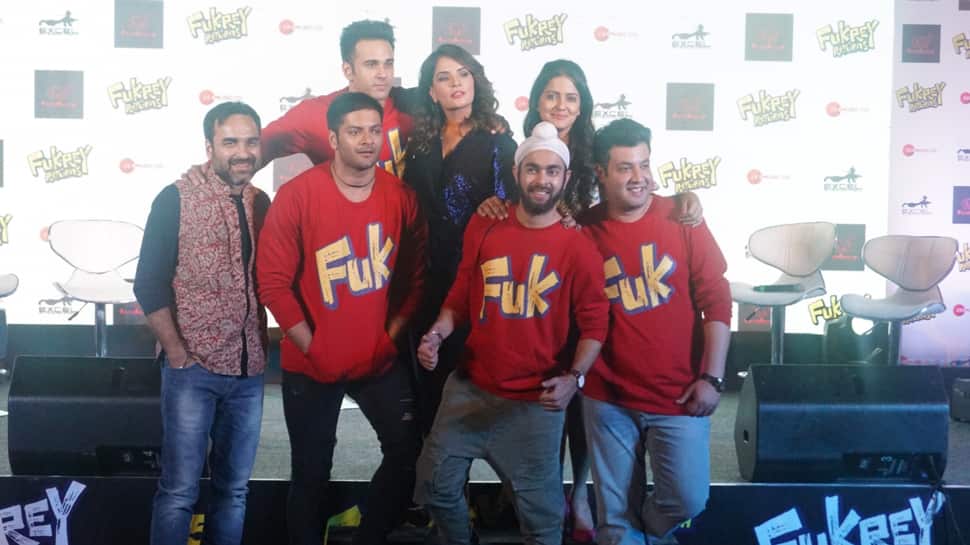 Mumbai: After the success of 'Fukrey Returns', producer Ritesh Sidhwani says they would love to take the franchise forward.

Sidhwani said he and co-producer Farhan Akhtar would explore the chances of a third part if a potential story would be "funnier" than the latest installment.
Directed by Mrighdeep Singh Lamba, 'Fukrey Returns' is a sequel to the 2013 hit.

"There is no discussion yet about the third part. But we would surely love to take the franchise ahead but it needs to be organic and honest. It has to come from the writer and the director, not us.

"Mrig should only make the film if there is a story and if he believes in taking it ahead. There was a hunger for 'Fukrey Returns', so we made it. The third part has to be bigger, better and funnier," Sidhwani told PTI.

The second part earned Rs 50.30 crore in India till now after its release last week.
Talking about the numbers, Sidhwani said, "It shows how much the audience has loved the film. (But) we got a sense of the love for the film and the characters whenever 'Fukrey' played on TV. People have lapped it up."

The producer said they want to reach out to the family audience through the "clean humour" of the franchise.
"We don't want humour (to get) in the way where one would feel it is not cool to see the film with parents, girlfriend or with children. I am glad the family audience loved the film," he said.

Sidhwani said attracting audiences to cinema houses is a mammoth task today as they have many modes of entertainment to choose from. "Things have changed from 2013, the film ('Fukrey') then did Rs 32 crore or so. The footfalls of people going to cinema houses have dropped. People today have other options for entertainment. So we worked very hard to crack the right idea which people would enjoy," he said.