RCom expects to sell towers in Oct, Aircel to divest its own

Telecom operator Reliance Communications is looking to close its long-pending mobile tower sale deal next month that may bring down its debt by around Rs 19,000-20,000 crore. 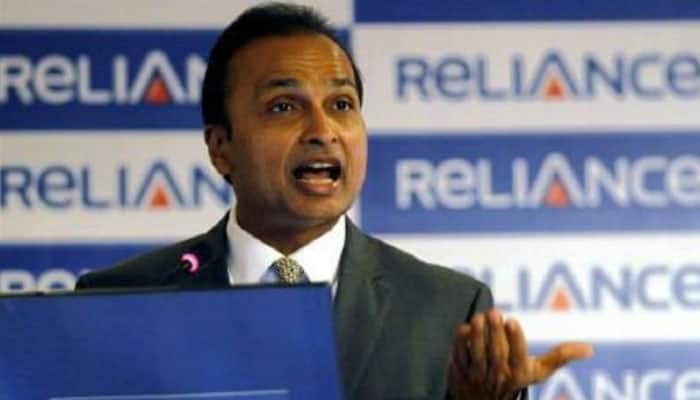 New Delhi: Telecom operator Reliance Communications is looking to close its long-pending mobile tower sale deal next month that may bring down its debt by around Rs 19,000-20,000 crore.

"We were waiting for Aircel transaction to consummate... We have stated that we have done necessary due diligence and we are at advanced stages of closure of tower transaction which we hope to conclude in October," said RCom CEO for Consumer Business Gurdeep Singh during an investor call today.

Anil Ambani-led Reliance Communications on Wednesday agreed to merge its wireless telecom business with smaller rival Aircel to create the country's 4th-biggest mobile phone operator with an asset base of more than Rs 65,000 crore.

"The 20,000 crore debt (out of about Rs 47,000 crore of RCom) will go away with this deal. Then, there will be tower proceeds. At this point of time, it is not possible to give exact valuation of the tower deal. This is an approximate estimate. Residual debt will be Rs 9,000 crore with little plus-minus," an RCom official said during the call.

On the other hand, Aircel is planning to sell its 2,000 mobile towers to lower its debt load to Rs 14,000 crore from around Rs 18,000 crore before closure of merger deal with RCom.

Both the companies have agreed to transfer Rs 14,000 crore each of their bank debt to the merged entity, which will be rebranded as a new company.

Besides these, both will transfer their pending payment for spectrum that they acquired during different auctions.

"The merged entity is going to have a total of Rs 28,000 crore of bank debt and combined deferred spectrum liability of around Rs 7,000 crore. This will make a total debt of merged company at around Rs 35,000 crore," the RCom official said.

However, another RCom representative clarified that on the day of consummating the deal, the debt in the books will be only Rs 28,000 crore.

He said spectrum payment instalment is due in books of the Department of Telecom and the merged company will not be raising any debt for paying those pending instalments.

In the largest consolidation in the country's telecom sector, RCom and Aircel will hold 50 per cent each in the new company. The board of the new company will have equal representation from the two sides.