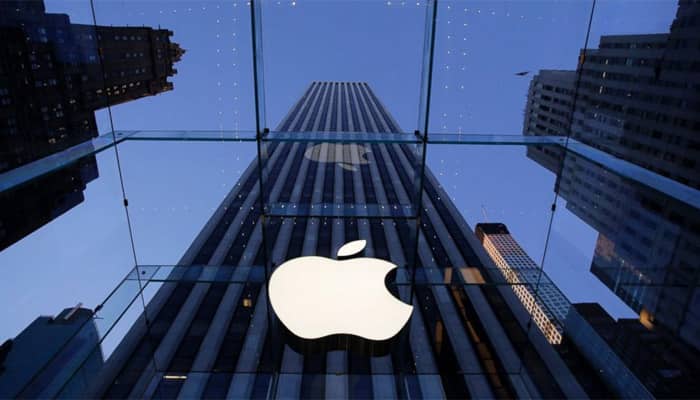 As per a report in the Economic Times, Kaul will replace Apple's long-time India head Maneesh Dhir who has recently quit the job for “to pursue other opportunities.”

In a conference call following the results, Apple CEO Tim Cook had said network infrastructure and retail remain among Apple's main challenges in India, with the market there today being where China was seven to ten years ago.

Cook had said while India is the third-largest smartphone market in the world, it is dominated by "low-end" smartphones primarily because of the network and the economics due to which "the market potential has not been as great there".

Know why Myntra is going to re-launch desktop version