According to PTI, Pawan Verma, member of JD(U), raising issues about corporate houses owing money to PSU Banks in the Rajya Sabha on Thursday alleged that Adani Group got “unimaginable” favours and that its debt stands at Rs 72,000 crore. 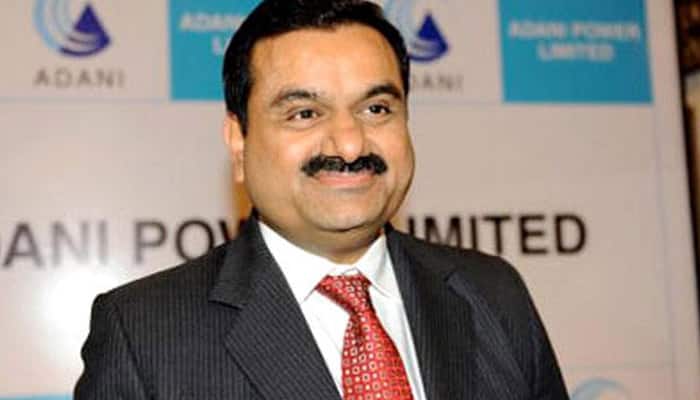 New Delhi: In an interesting turn of event, it appears that the Gautam Adani owned Adani Group owes more money to banks at Rs 72,000 crore than beleaguered businessman Vijay Mallya.

According to PTI, Pawan Verma, member of JD(U), raising issues about corporate houses owing money to PSU Banks in the Rajya Sabha on Thursday alleged that Adani Group got “unimaginable” favours and that its debt stands at Rs 72,000 crore.

Raising the issue during Zero Hour, Pawan Verma contended that PSU banks are influenced to give loan to the people who are not able to repay them, the PTI report said.

"PSU banks are owed about Rs 5 lakh crore by corporate houses and of this roughly Rs 1.4 lakh crore are owed by just five companies, which include Lanco, GVK, Suzlon Energy, Hindustan Construction Company and a certain company called the Adani Group and Adani Power," he said.

The amount owed by this group "called the Adani Group" both in terms of its long term and short term debt today is around Rs 72,000 crore, he added quoting reports.

"I don't know what the relationship is of this government with this business house. I don't even know if they know them, but the owner of this group (Gautam) Adani is seen everywhere the Prime Minister has gone, every country China, the UK, the US, Europe, Japan," the JD(U) member said.

"This company has been given favours which are unimaginable. In Gujarat, their SEZ was approved inspite of the High Court strictures," Verma member said.

However, while these allegations are made by the JD(U) member, what is interesting to note is that this amount of debt owed to banks is far higher than the Rs 9,400 crore that the owner of the now defunct Kingfisher Airlines, Vijay Mallya, owes to banks.