Central government employees can expect to get some good news trickling in from government sources towards the end of June. 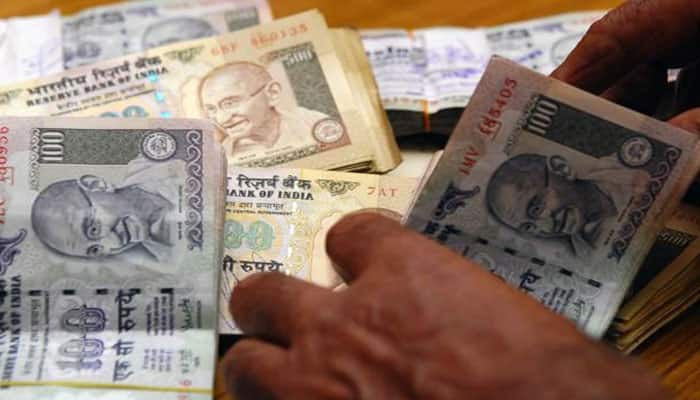 New Delhi: Central government employees can expect to get some good news trickling in from government sources towards the end of June.

As per reports, the Finance Ministry is likely to table the 7th Pay Commission report to the Cabinet for approval in the last week of June.

The 7th pay panel headed by AK Mathur had recommended the minimum salary for central government employees at Rs 18,000 and maximum salary at Rs 2,50,000. As employees protested against the wage hike calling it the "lowest ever" raise, the government set up the Empowered Committee of Secretaries group to review the AK Mathur-panel's recommendations.

The Empowered Committee of Secretaries on the Seventh Central Pay Commission is expected to soon wrap up its report on the remuneration of government employees.

Sources added that even the Prime Minister's Office is keen on a favourable pay hike for the central government employees, so the panel is likely to recommend a minimum salary at Rs 24,000 and the highest salary at Rs 2,70,000.

Sources added that the government is exploring options for meeting the additional payout over and above what was recommended by the 7th pay panel. The payout could be substantial with salary hike and arrears adding up to a Rs 1.02 lakh crore burden on government finances.

Report add that once the report moves from the table of the empowered group of committee to the cabinet, there is no reason why the cabinet would inordinately delay it.

The Finance Ministry is keen that higher salaries reach government employees just before the festive season starting mid-August, as spurt in consumption during the festive period will have a domino effect on the economy.