India currently ranks fourth in terms of FDI into the Arab kingdom. 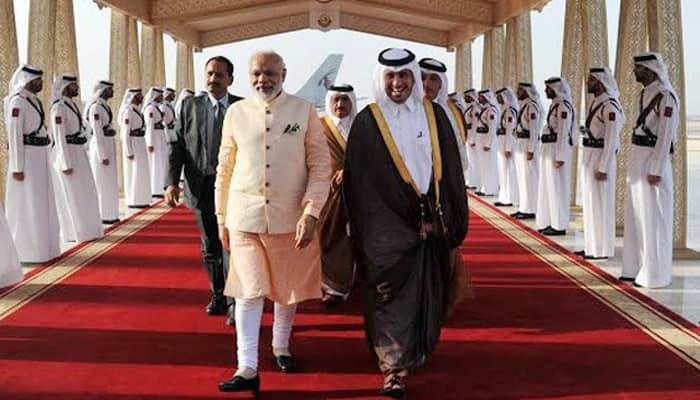 India currently ranks fourth in terms of FDI into the Arab kingdom.

The QFC is a fully onshore business and financial centre under the government of Qatar, which is currently organising a multi-city roadshow in the country to boost investments in the Gulf state. It conducted a roadshow here today.

Indian companies from sectors such as infrastructure, banking, insurance, information technology and consulting have been present in Qatar for over several years and have rapidly grown owing to the region?s business-friendly policies and simplified tax and regulatory structure, he said.

Some of the largest Indian companies invested in Qatar include LIC, TCS, L&T, ICICI Bank, SBI, HDFC Bank, Voltas and Shapoorji Pallonji, among others.

QFC director for strategy and business intelligence Akshay Randeva said Qatar has invested in a world-class infrastructure and envisages this momentum to grow in the run-up to 2022 FIFA World Cup and also to achieve the kingdom's 2030 Vision for sustainable growth.

"From India, we are observing that non-hydrocarbon exports are growing at a healthy rate of 12 percent, which is a positive sign with a large scope for growth. These investments are in diverse areas such as IT, BFSI and professional services," Randeva added.

With the Qatari government working towards further implifying the business ecosystem coupled with the economic growth in the region, Indian companies have a huge opportunity to expand outside India in the middle-eastern region, he said.