This is how Reliance Jio plans to capture large 4G market 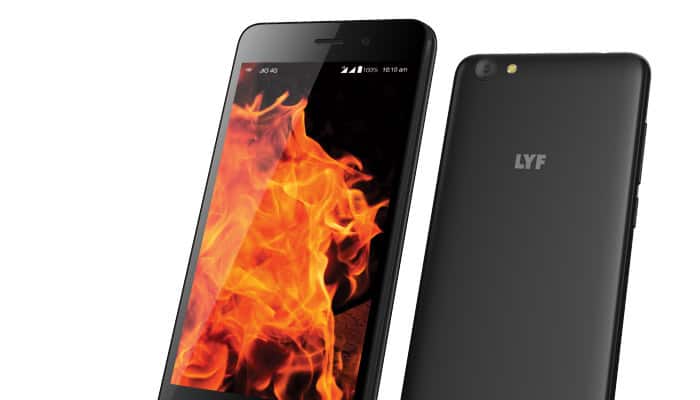 New Delhi: Reliance Jio plans to follow the tried and tested model which Reliance Communications( then Reliance Infocom) successfully applied when it rolled out its services in 2002--offering predatory pricing and luring hordes of customers.

Reliance Infocomm's "monsoon hungama" scheme had drawn huge crowds. The company was offering a multimedia mobile phone with a connection for an upfront payment of only Rs 501.

Like RCom, Reliance Jio plans to capture the 4G market by offering cheaper products to acquire market share. Though it is unclear how much lower prices Reliance Jio would offer on 4G front.

As per Fitch Ratings, Reliance Jio plans to roll out services which would be cheaper than the current incumbents ie. Airtel, Vodafone and Idea, affecting their margins.

As per a report in Telecomtalk.info, while the short-term strategy will be focused on acquiring customers with cheap pricing, Fitch Ratings said that Jio will have to raise tariff in the medium term as the company may not be able to sustain low pricing for long.

The company has already made a massive investment of $18-19 billion.

Global financial services firm UBS had earlier said that Jio is likely to soft launch 4G LTE services in the country by the end of this month, while the full commercial offering was expected by December.

This is how you may get cheated while shopping online!