With over 126 million monthly users, social networking giant Facebook has been voted as the most popular application of 2015. Google-owned YouTube is the second most-used app in the US with over 97 million users. 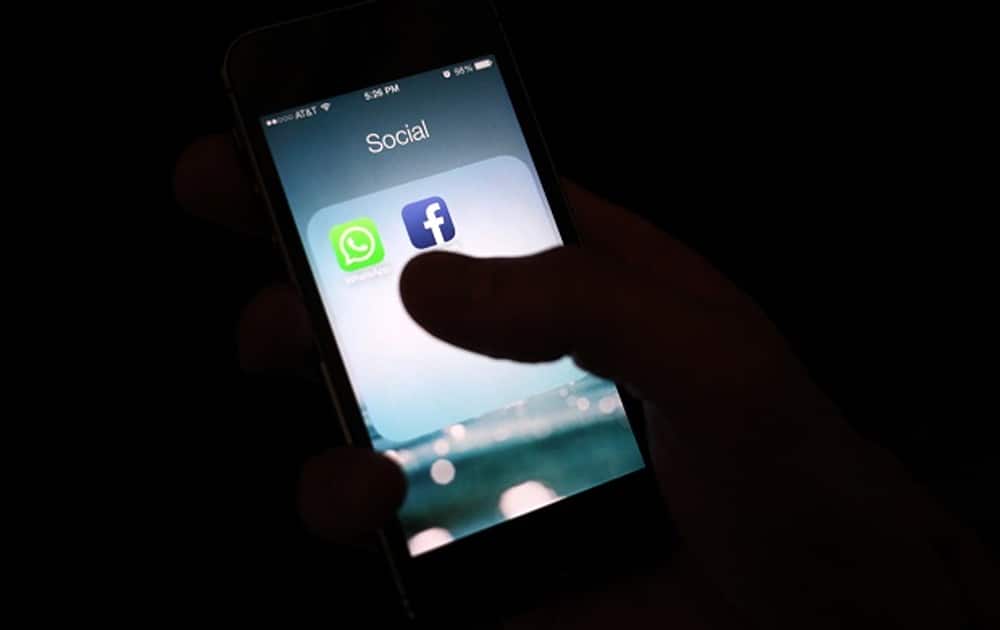 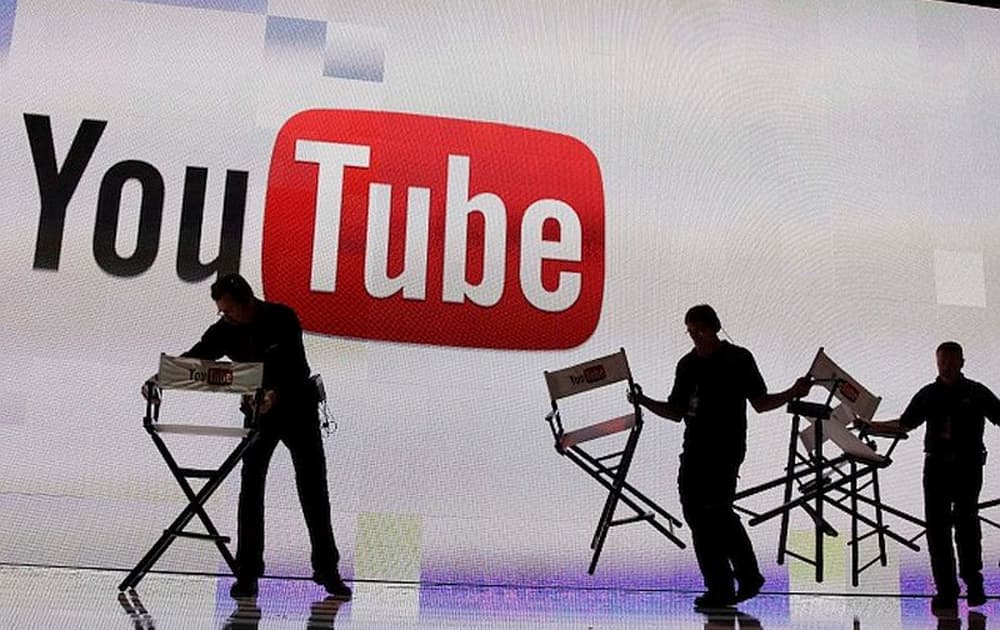 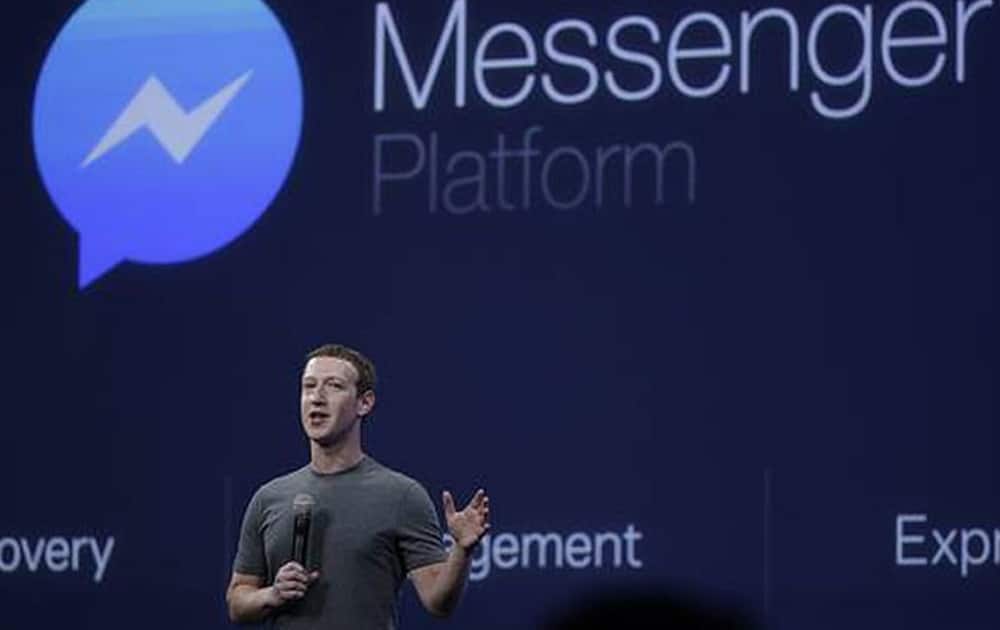 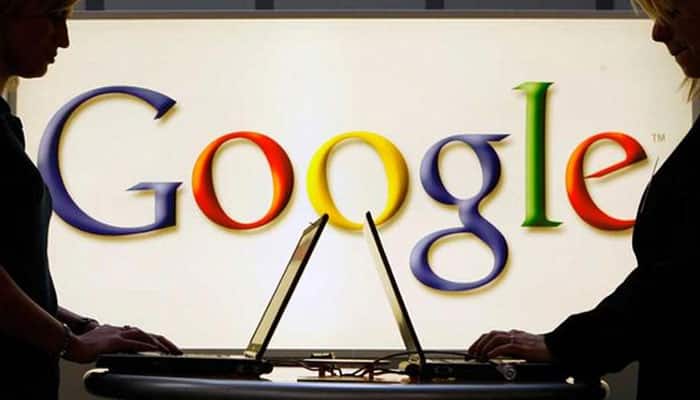 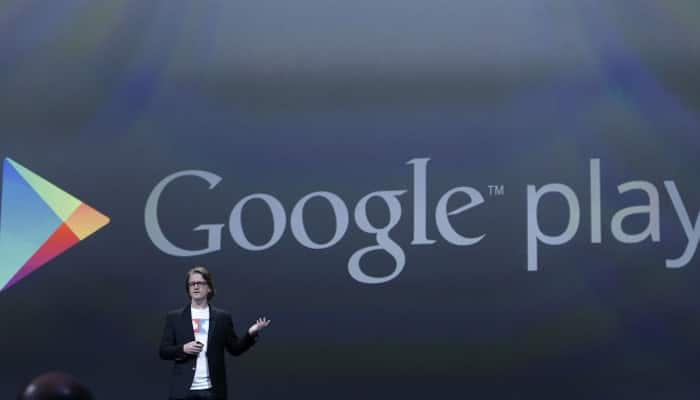 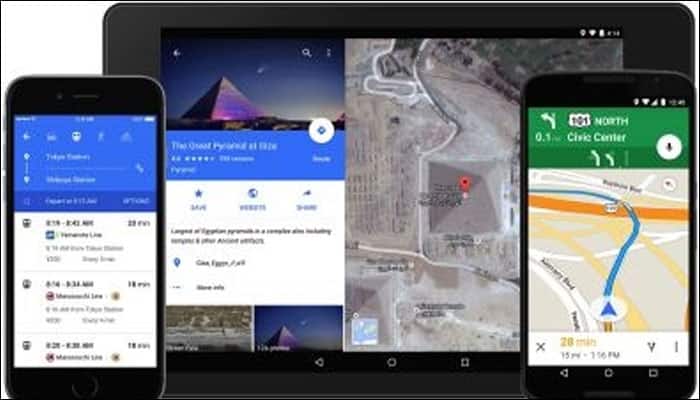 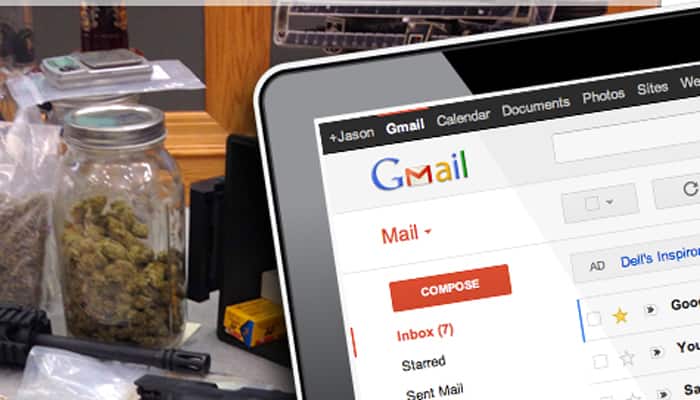 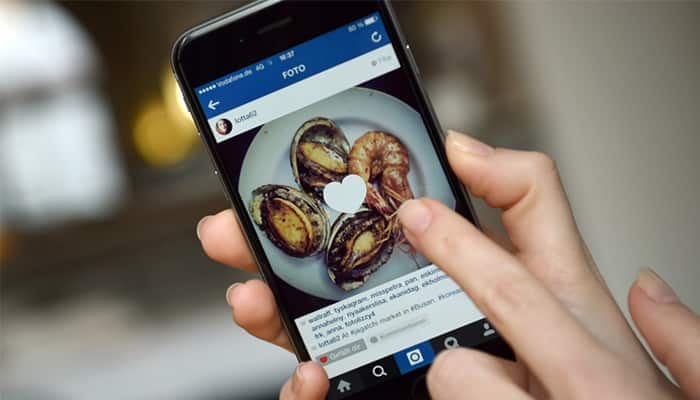 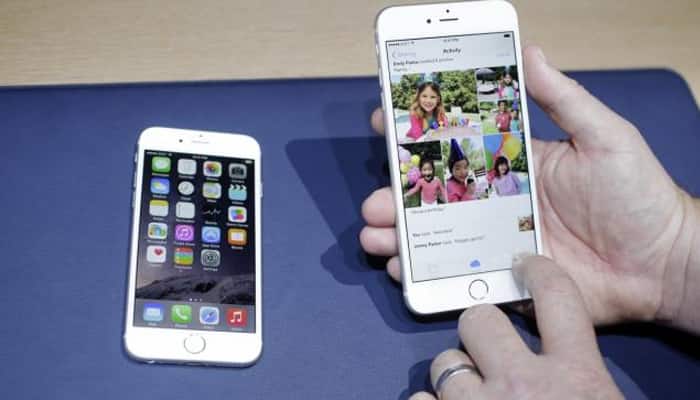 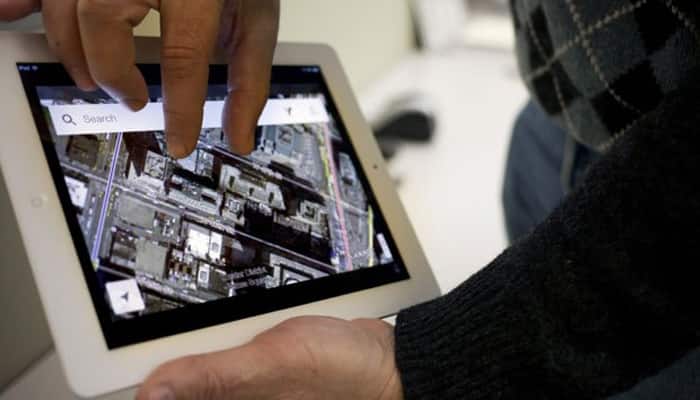 CBSE Board, NEET, JEE 2021 exam dates: What will Centre say on December 10; check out all details here

CBSE to extend class 10, 12 board exams by 3 months? Here's everything you need to know 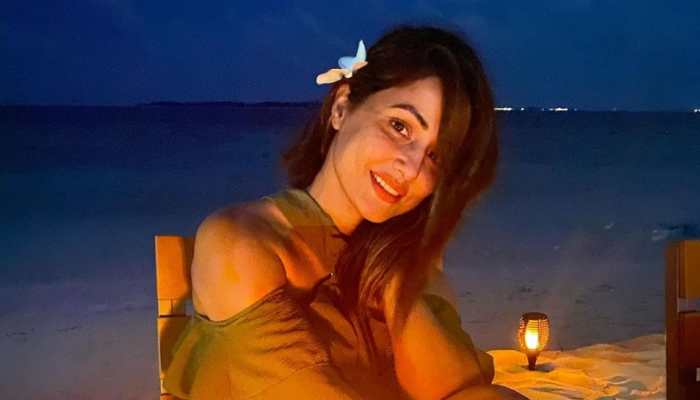 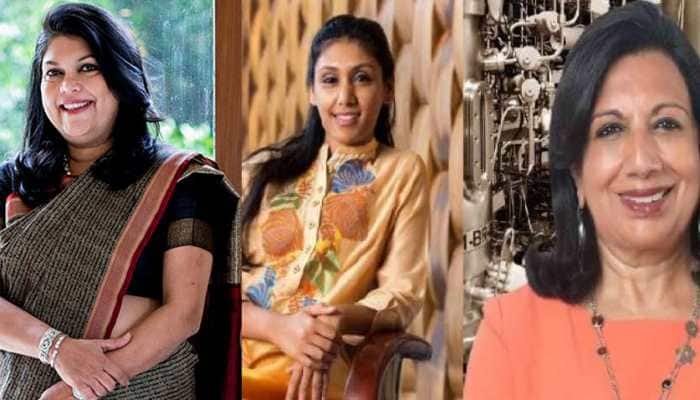