The 10.37 per cent increase came despite there not being direct flights between Penang and India. 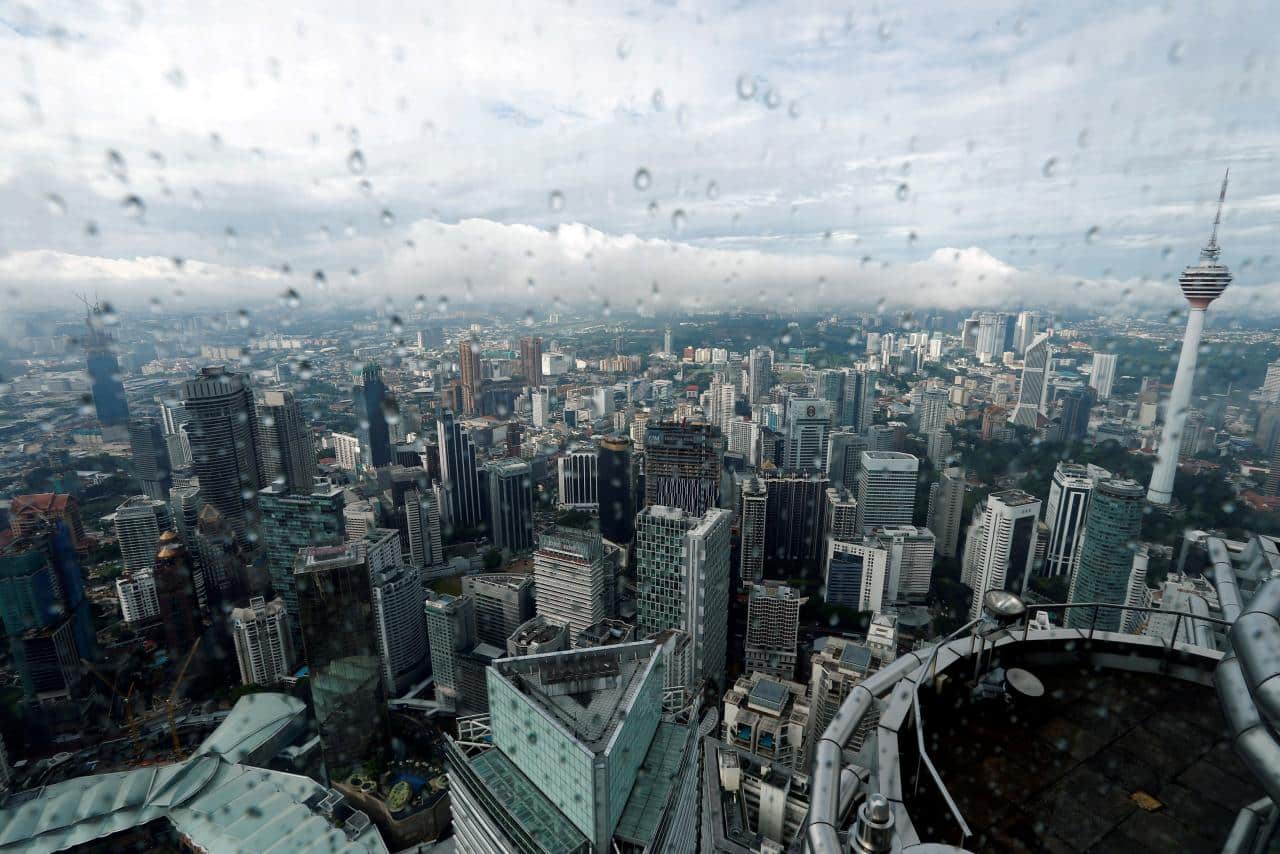 Chennai: Malaysia`s Penang island is seeing an increased flow of Indian travellers despite the absence of direct flights, a top official said on Monday. "The number of Indian travellers flying in to Penang has also increased in recent years. The Penang Immigration Department reported that for the period between January to November 2018, 7,250 Indian travellers flew into Penang, compared to 6,569 in the same period in 2017," Ashwin Gunasekeran, Chief Executive Officer, Penang Convention & Exhibition Bureau (PCEB), told the media here.

The 10.37 per cent increase came despite there not being direct flights between Penang and India, he added. According to Gunasekeran, India is one of the top five markets for business events in Penang, and over the past year, event planners and conference organisers have shown encouraging interest.

In an attempt to attract Indian corporates and others to hold their meetings, conferences and exhibitions in Penang, the PCEB is offering support packages ranging from sponsorship of souvenirs and welcome luncheon for the organisers valued at 2,000 ringgit (for confirmed meetings/conferences of 50 to 100 delegates) to hosted site inspections, welcome luncheon for organisers, cultural performances and souvenirs valued at 15,000 ringgit (for incentive groups of 501 delegates and above), Gunasekeran said.

He said Penang was also a major medical tourism centre and is now turning into a retirement destination for the wealthy. According to Gunasekeran, the average period stay in Penang by an Indian leisure traveller is about three days. He said the island-city is a family destination and is home for people having roots in India (Tamil Nadu, Kerala, Punjab and others), China and native Malaysians.