The Adani Group has won bids to operate airports in the cities of Ahmedabad, Jaipur, Lucknow, Mangalore and Trivandrum, the group said. 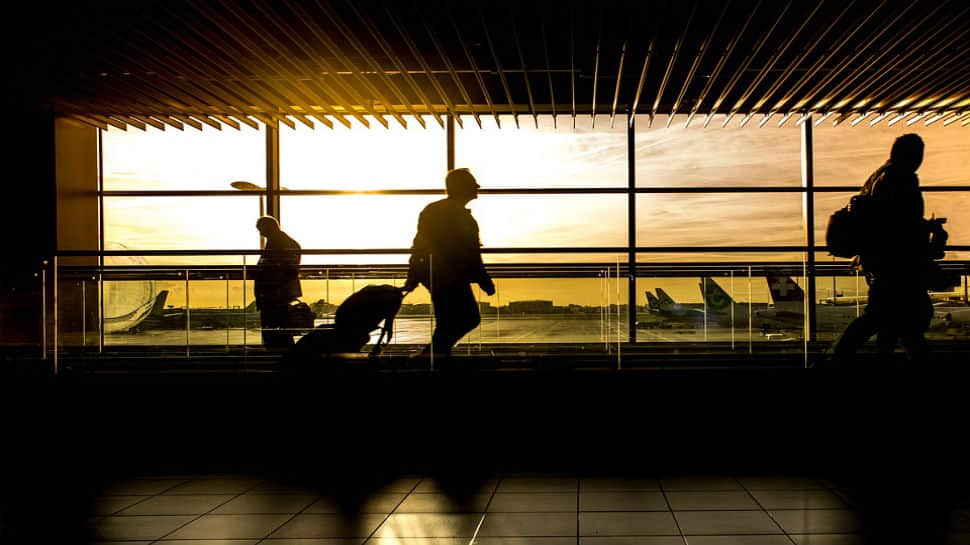 The Airports Authority of India (AAI), which owns and operates more than 100 airports in the country, invited bids in December to operate, manage and develop six airports under a public-private partnership. The bids closed on February 14.

Adani has won bids to operate airports in the cities of Ahmedabad, Jaipur, Lucknow, Mangalore and Trivandrum, the group said.

Sources had told Reuters the winner for the sixth airport, Guwahati, was likely to be announced on Tuesday.

Adani will operate the airports for 50 years and will fund any future development. The company is also expected to pay AAI a monthly fee for every domestic and international passenger handled at the airport, according to the tender document.

AAI, in a statement, said Adani had quoted the highest passenger fee at the five airports. Other bidders included GMR Airports Ltd, which operates Delhi airport, and Zurich Airport International.