DGCA ordered a special safety audit of IndiGo after several lapses of non-reporting and irregular reporting of IndiGo A320 Neo incidents come to light. 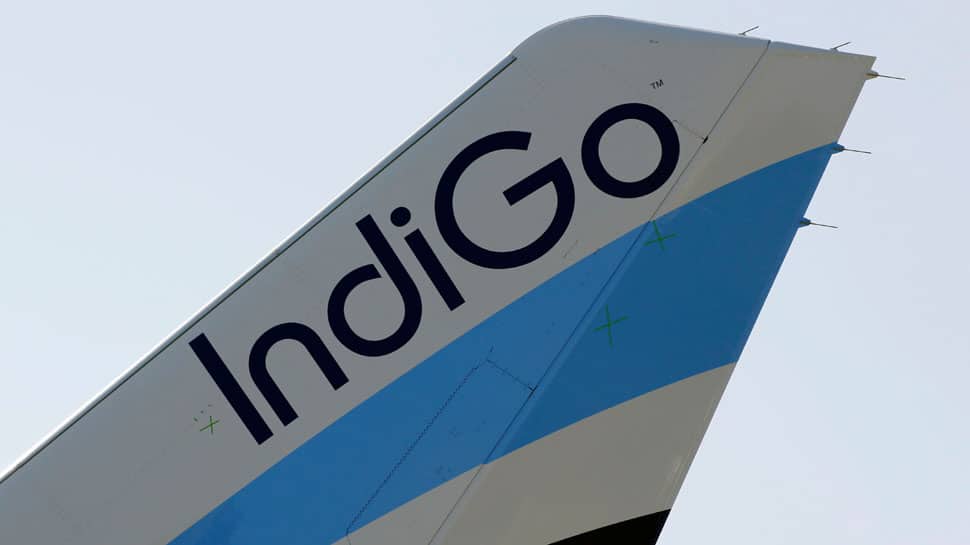 New Delhi: India's civil aviation regulator has ordered a special audit of private carrier IndiGo, due to re-occurring glitches and non-reporting of incidents with its A320 Neo fleet.

Accordingly, the Directorate General of Civil Aviation (DGCA) ordered a special safety audit of IndiGo after several lapses of non-reporting and irregular reporting of IndiGo A320 Neo incidents come to light.

The last such lapse was reported by IANS on April 12, when IndiGo`s Delhi-Mumbai flight had to perform a mid-air "turn back" manoeuvre on April 10.

That time, sources privy to development told IANS that the manoeuvre was performed after excessive vibration was noticed from aircraft`s engine number two.

However, an airline official said that the aircraft suffered a bird hit en-route from Delhi to Mumbai.

According to sources, the DGCA has also sent show-cause notices to IndiGo`s COO and Head of Engineering.

"Currently, airworthiness and air safety teams of the DGCA are conducting complete review of engineering and maintenance processes," a source told IANS.

The three day audit was started on Monday.

On its part, IndiGo said that confirmed that an ongoing DGCA audit is being conducted combined with the annual main base audit.

"IndiGo has received a limited number of show cause notices. IndiGo has responded accordingly and we can only comment on this matter after we have a discussion with the DGCA on this matter," the airline said in a statement.

More than 18 cases of midair engine failures or problems have been reported in the A320 Neos operated by IndiGo and GoAir since January, industry sources said.

Excessive vibration resulting in midair turn backs has emerged as the most common and serious safety issue with the P&W engine powered Neos of late.