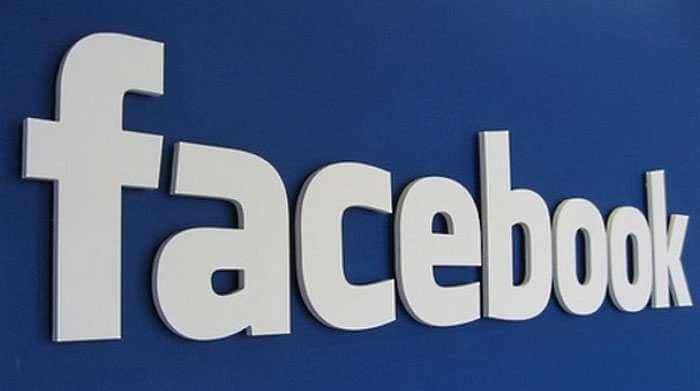 For millions of people worldwide, Beat Saber was their first encounter with immersive VR gaming.

"We are announcing that Beat Games is joining us in our quest to bring VR to more people around the world. They will join Oculus Studios as an independently operated studio in Prague, continuing to create new ways for people to experience music and VR gaming,` Oculus content director Mike Verdu said in a statement late Tuesday.

Beat Games will continue to ship content and updates for Beat Saber across all currently supported platforms, now with even more support from Facebook.

Beat Saber is currently available across all major high-end VR gaming platforms, including the Oculus Rift and Quest.

"Beat Saber is a perfect example of why VR is so excitinga"VR reimagines old genres and invents new ones.

"The team at Beat Games made a leap forward in innovation and design with the stellar blend of game mechanics and music in Beat Saber, and yet we know that they, along with so many other devs, are just getting started," said Verdu.

At its sixth Oculus Connect conference in September this year, Facebook shared its vision for VR and plans to build the future of computing with people at the centre with new updates for Quest VR Headsets.

Among the announcements was Oculus Link which allows users to connect Quest with a PC via a USB-C cable, including announcing Horizon and finger tracking for Quest.

The company also announced Facebook Horizon, a new social experience in VR where one can build their own worlds with easy-to-use tools (no coding skills required).