Go First (formerly known as GoAir) has become the first airline company in India to connect Jammu & Kashmir with UAE with an inaugural flight to Sharjah. 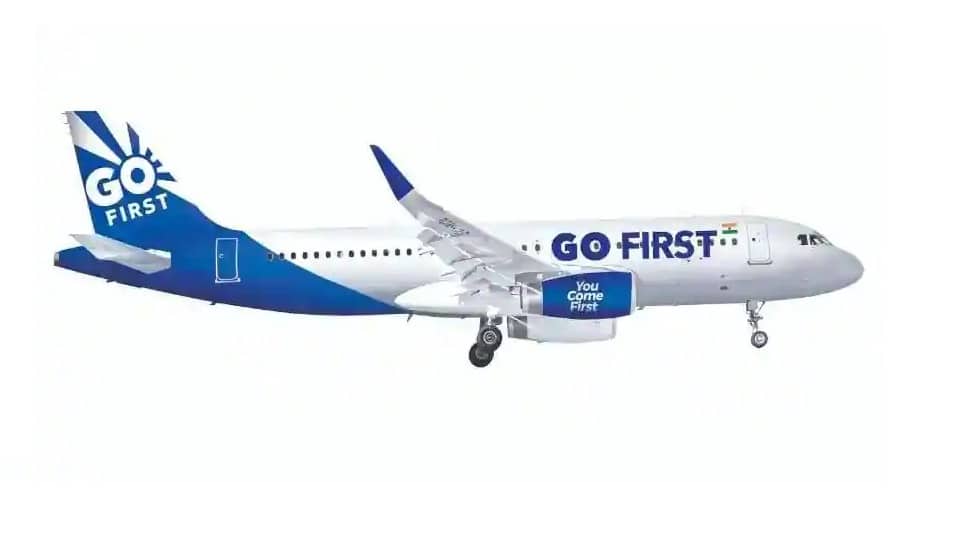 Go First, India's budget airline brand earlier known as GoAir has introduced direct international flights between Srinagar and Sharjah. Go First recently operated the inaugural flight between the two cities, becoming the only airliner in the country to connect Jammu & Kashmir with UAE. Apart from passenger flights, direct international cargo operations from Srinagar has also been established expanding the international network for the company.

Go First operated an Airbus A320neo G8 1595 that departed Sheikh ul-Alam International Airport in Srinagar on October 23 at 18:00 hours and arrived in Sharjah at 21:00 hours. Go First will henceforth operate four flights every week between Srinagar and Sharjah.

The inaugural flight was flagged off by Home Minister, Amit Shah from the Sheikh ul-Alam International Airport in Srinagar in presence of Lt Governor Manoj Sinha and other dignitaries. Go First is offering inaugural one-way early bird tickets at Rs 5,000 only in a move that is touted to boost trade and tourism between Srinagar and the UAE.

Speaking on the development, Kaushik Khona, CEO, Go First said: “Having been in operation here for over 15 years, we at GO FIRST share a special relationship with the region and are committed to its growth. We are delighted to be the first airline to connect Jammu & Kashmir with UAE and it bears testimony to our commitment to the region. We believe that this connectivity will be pivotal in bilateral exchange of trade and tourism between the two regions.”