Under the scheme the lowest fare of Rs 999 falls under the Ex-Bagdogra route. 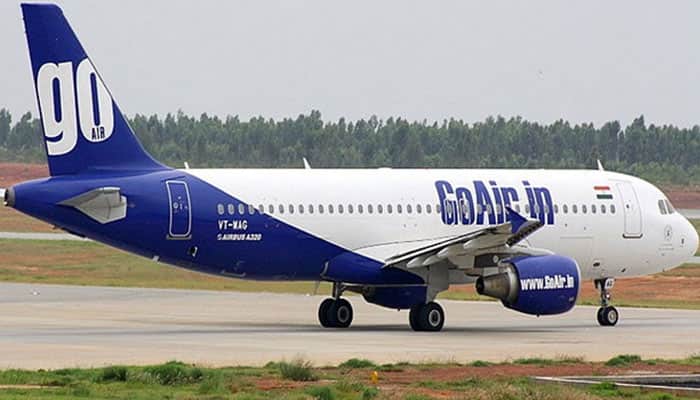 New Delhi: Budget carrier GoAir on has announced special year-end/Winter sale for its customers with domestic tickets starting at Rs 999.

GoAir became eligible to fly overseas two years ago when it took delivery of its 20th aircraft, which was also the first Airbus A320Neo for the airline. GoAir, which commenced its domestic operations in November 2005, is the sixth domestic airline to fly international.

The airline will fly three times a week from Mumbai and two times per week from New Delhi, it said, adding that services from Mumbai will be operated on Tuesday, Friday and Sunday and from Delhi on Wednesday and Saturday.

Govt not to participate in LIC's open offer in IDBI Bank