Budget carrier GoAir announced the launch of its international operations on Thursday. 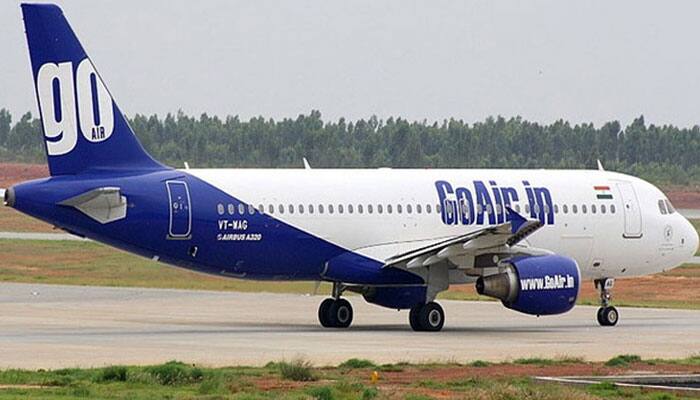 The airlines launched two direct flights to Phuket and Malé from Mumbai and Delhi. The flights will begin operating from October 11.

Our CEO, Cornelis Vrieswijk announces #GoInternational, with direct flights to Phuket and Malé from Mumbai and Delhi ! It’s time to beach more and worry less!

The announcement was made by airline CEO Cornelis Vrieswijk.

At present, GoAir operates only domestic flights despite meeting the eligibility criteria for flying on international routes as it has a fleet of over 20 aircraft.