IndiGo CEO Ronojoy Dutta said, ''We have to pay careful attention to our cash flow so that we do not run out of cash." 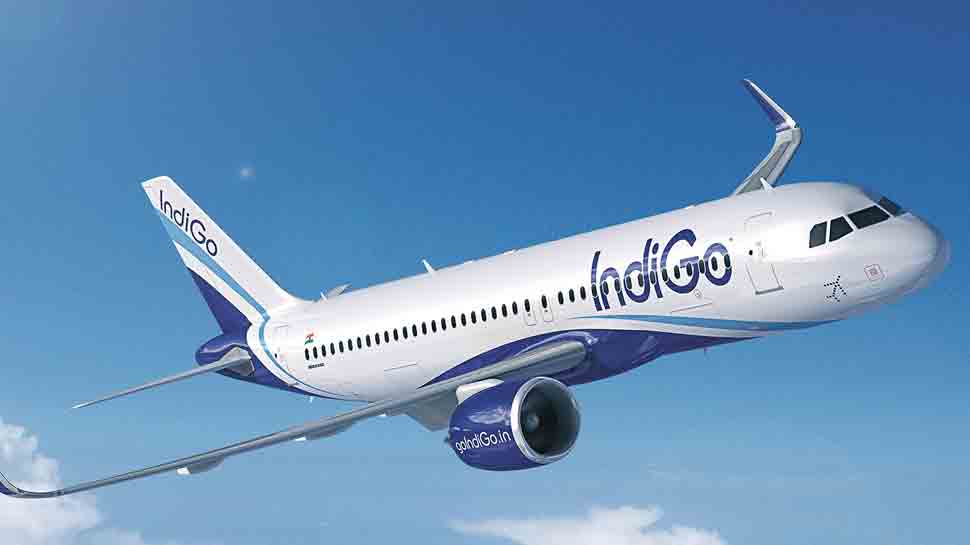 New Delhi: IndiGo CEO Ronojoy Dutta announced on Thursday (March 19, 2020) that the airline was instituting pay cuts for senior employees and he would himself take the highest cut of 25 per cent amid the novel coronavirus pandemic that has hit the aviation industry hard.

"With the precipitous drop in revenues, the very survival of the airline industry is now at stake," Dutta said in his email to employees.

"We have to pay careful attention to our cash flow so that we do not run out of cash."

"With a great deal of reluctance and a deep sense of regret, we are therefore instituting pay cuts for all employees, excluding Bands A and B, starting April 1, 2020," the chief executive officer said.

Band A and B are the lowest brackets in salary class, where most of the employees are.

The CEO said he knew how hard it was for families to take a cut in "take-home pay".