Indigo is also likely to launch the website in other regional languages to make language no barrier in flight bookings. 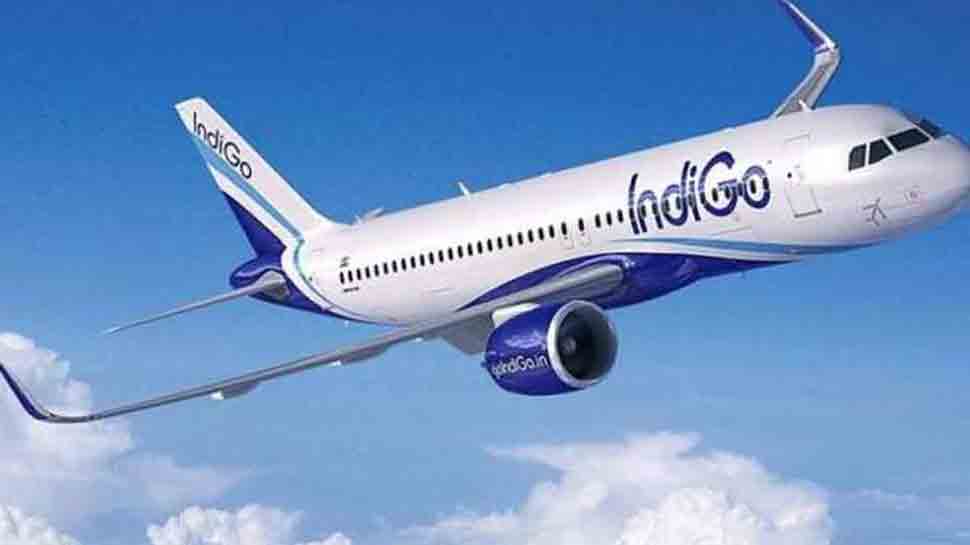 New Delhi: IndiGo on Monday started its Hindi website for customers who want to use it as their language of choice for flight bookings. India had 637 million internet users as of March 2019, with Hindi content consumption witnessing a growth of 94 per cent in 2018-19, the low-cost carrier stated in its press release.

Over the last few years, the consumption and demand for content in regional languages have increased significantly, the airline noted.

IndiGo has around 48 per cent share in the domestic air passenger market.

IndiGo launched the Hindi website to cater to the "customer demand" and will launch the website in other regional languages to "deepen" consumer connect within Indian markets, the press release said.
William Boulter, Chief Commercial Officer, IndiGo said, ?We are pleased to announce the launch of our website in Hindi language."

"The growing prominence of regional content and customer's demand for accessing the internet in Hindi, has been a key driver for us to include regional outreach as an important part of our consumer connect strategy," he added.