Know why Myntra is changing its logo following a police complaint

Top fashion app Myntra, backed by Flipkart will be changing its logo. The logo will be going through a change on all of its platforms including website, mobile app, packaging material, following a complaint by Avesta Foundation's Naaz Patel. 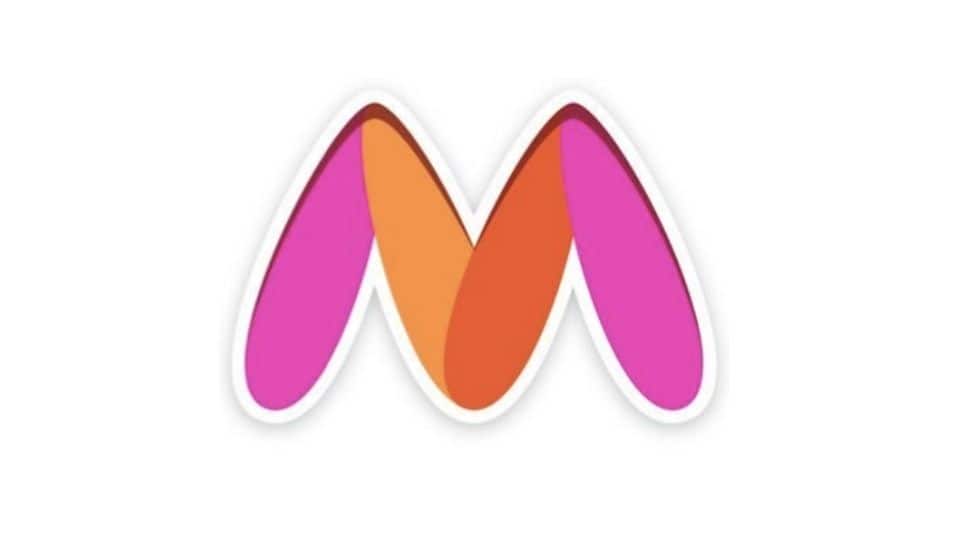 New Delhi: Fashion clothing e-commerce Myntra is changing its logo following a police complaint that said that the brand's logo was offensive towards women.

The complainant, a Mumbai-based activist, lodged the complaint with cyber cell in Mumbai in December 2020.

"We called a meeting with Myntra following the complaint, they (Myntra) came and agreed to change the logo. They have sent an email as well on the same." Rashmi Karandikar, Deputy Commissioner of Police (Cyber Crime) told PTI.

The logo will be going through a change on all of its platforms including website, mobile app and packaging material.

Meanwhile, the matter has drawn an immense response from netizens. The social media platforms are now flooded with memes and jokes on the same.

Take a look at some of the memes:

This Myntra thing has ruined the letter M for me as a whole. Totally. Thanks.

#MyntraLogo
People whose name starts with "M" be like : pic.twitter.com/NZMrO8OLZi

Me, looking at the old and new logo of Myntra : pic.twitter.com/zdcgH7IHE7

Myntra which is a top fashion apparel brand in India, is backed by top e-commerce giant Flipkart.